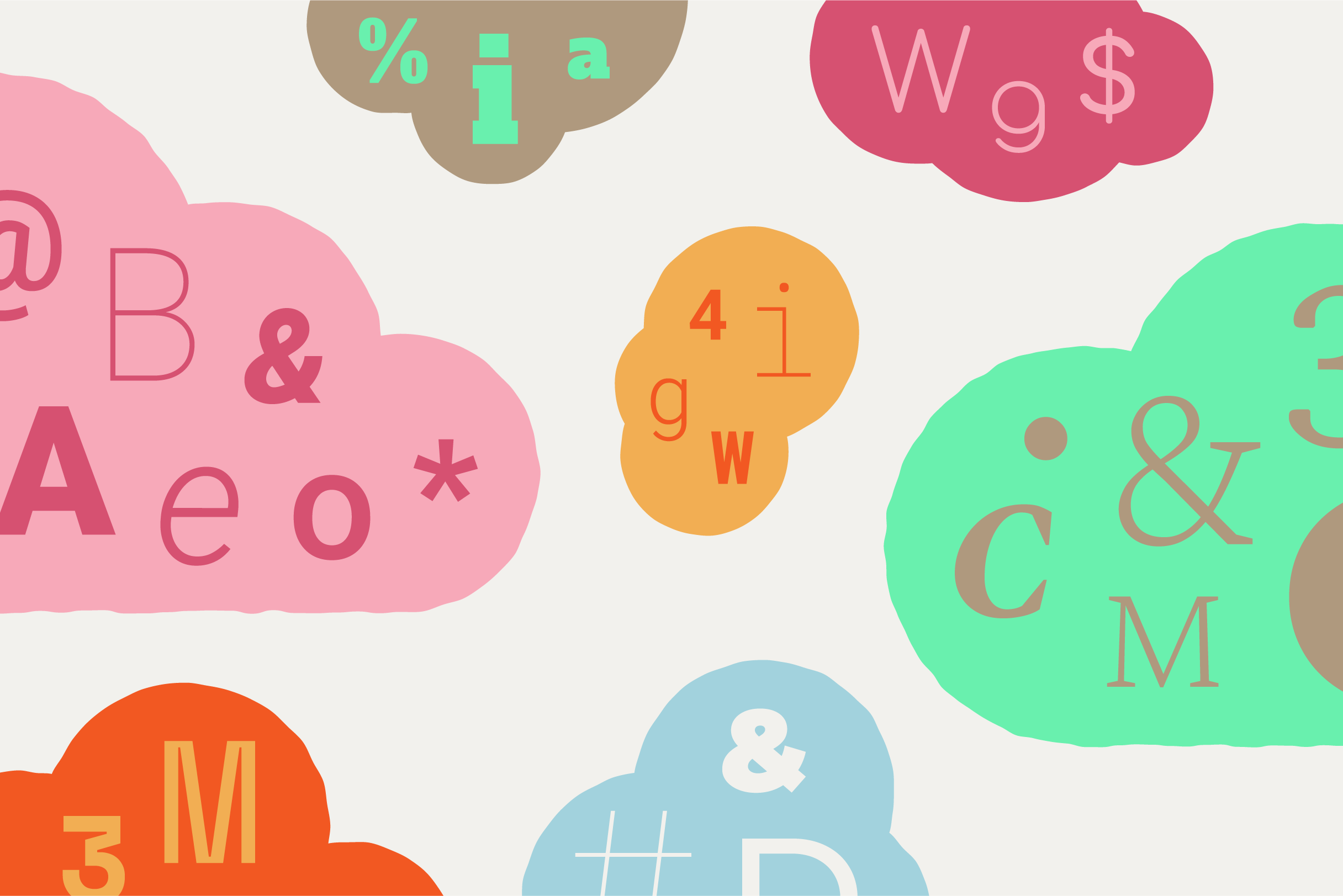 Learn how to build an app with distinctive typography using Android Studio’s new downloadable fonts feature. Every developer knows that design plays a major role in user experience—it’s often a critical factor in the success or failure of your app. Still, there’s always the temptation to use default fonts, whether to push ahead with a release, to sidestep the expense of purchasing fonts, or just to avoid the seemingly arcane art of type selection. In this tutorial, Google Fonts Tech Lead Rod Sheeter shows native developers how newly available features make it easy to customize typography, reduce the size of APK files, and harness the full power of the Google Fonts catalog.