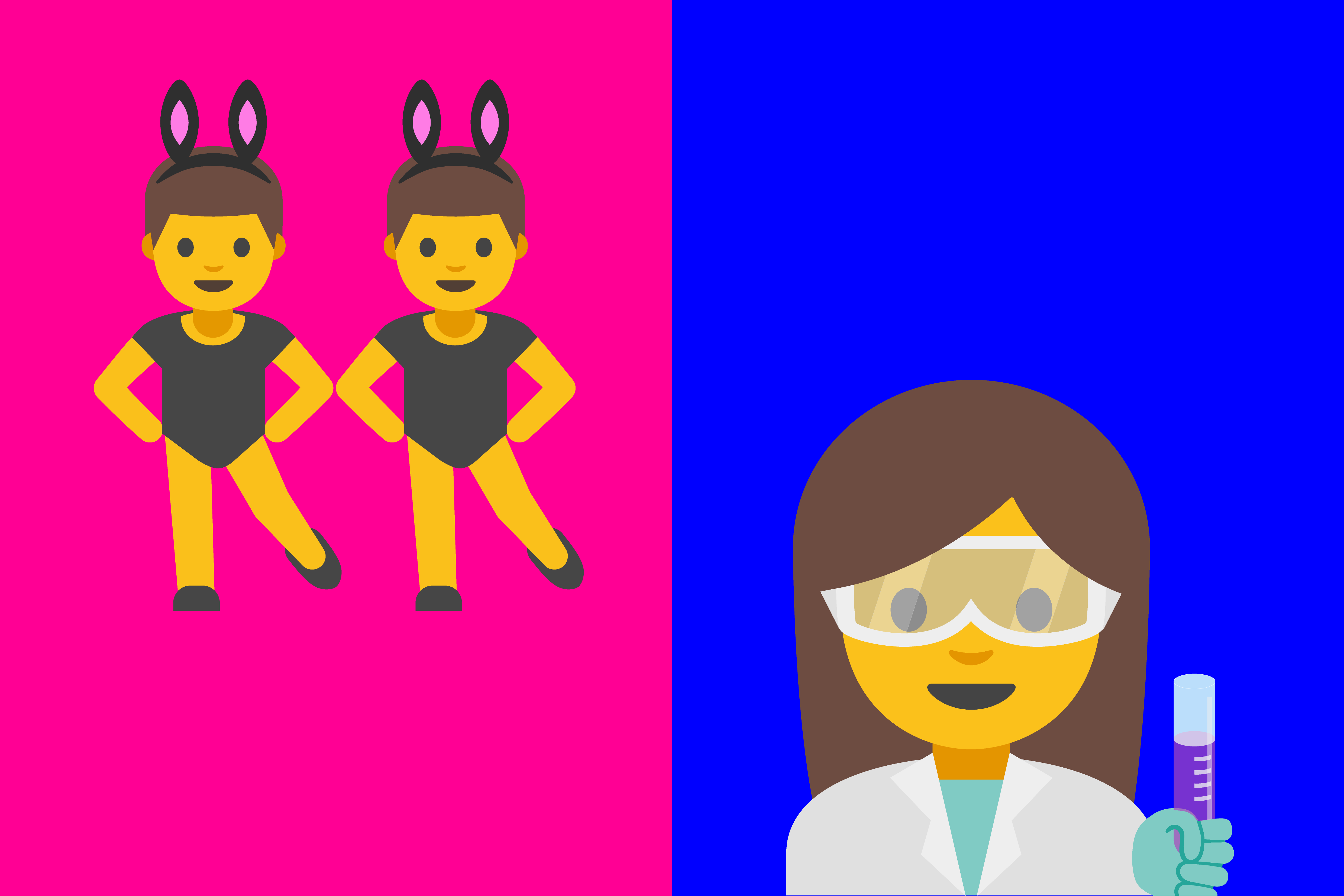 Our list of the best recently published Medium reads:

A designer and product manager share the story of how 63 new emoji—with a focus on gender empowerment and fair gender representation—make their way into your phone. Read more

A Google Design intern discusses his research after a summer designing for autism. Read more

A visual designer unpacks the redesign of the Chrome desktop, which rolled out in September. Read more

Bob Dylan in the news. Last week, Dylan was awarded the Nobel Prize in Literature; Ben Davies recently argued for his recognition as a UX sage. Read more