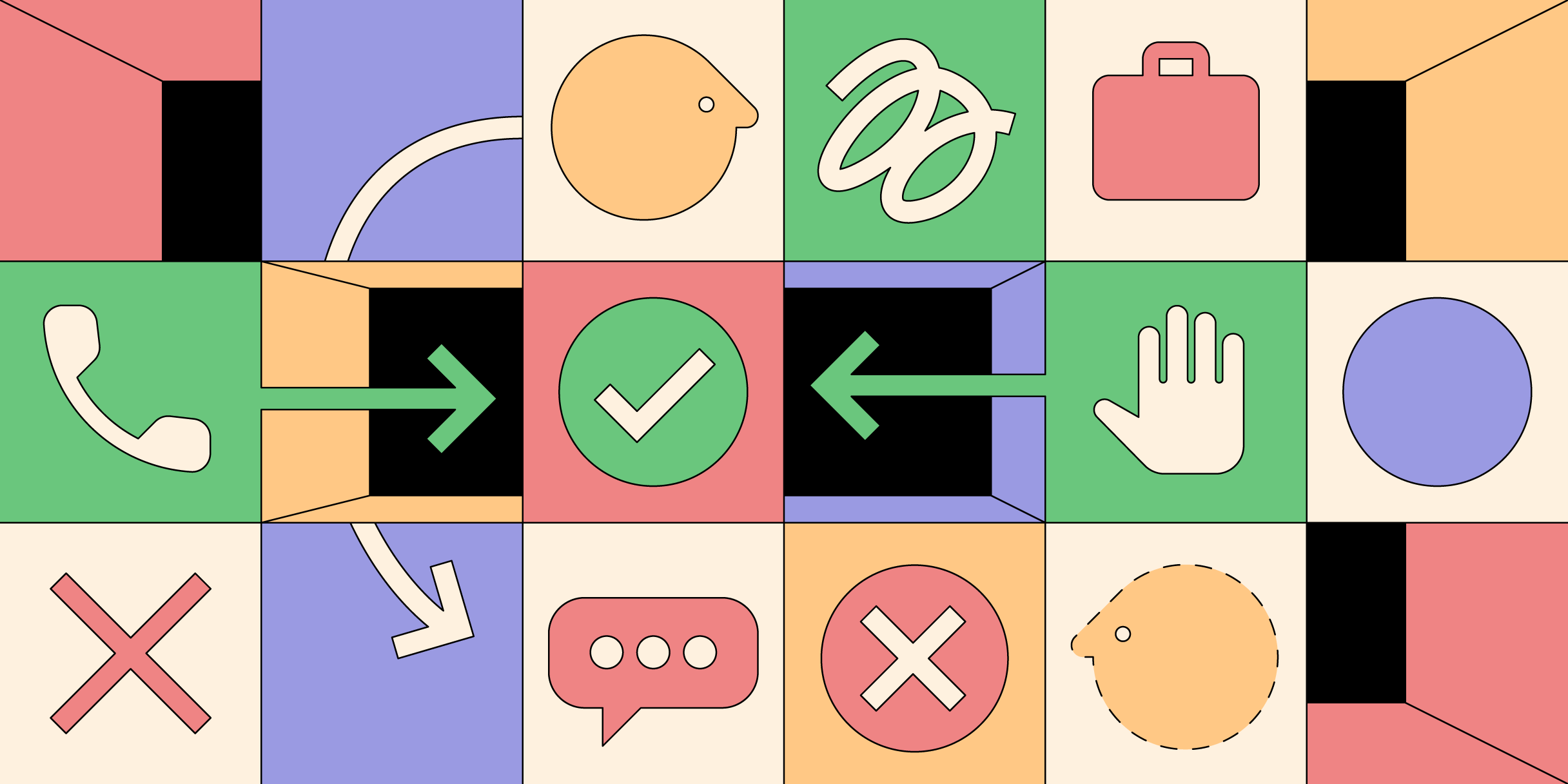 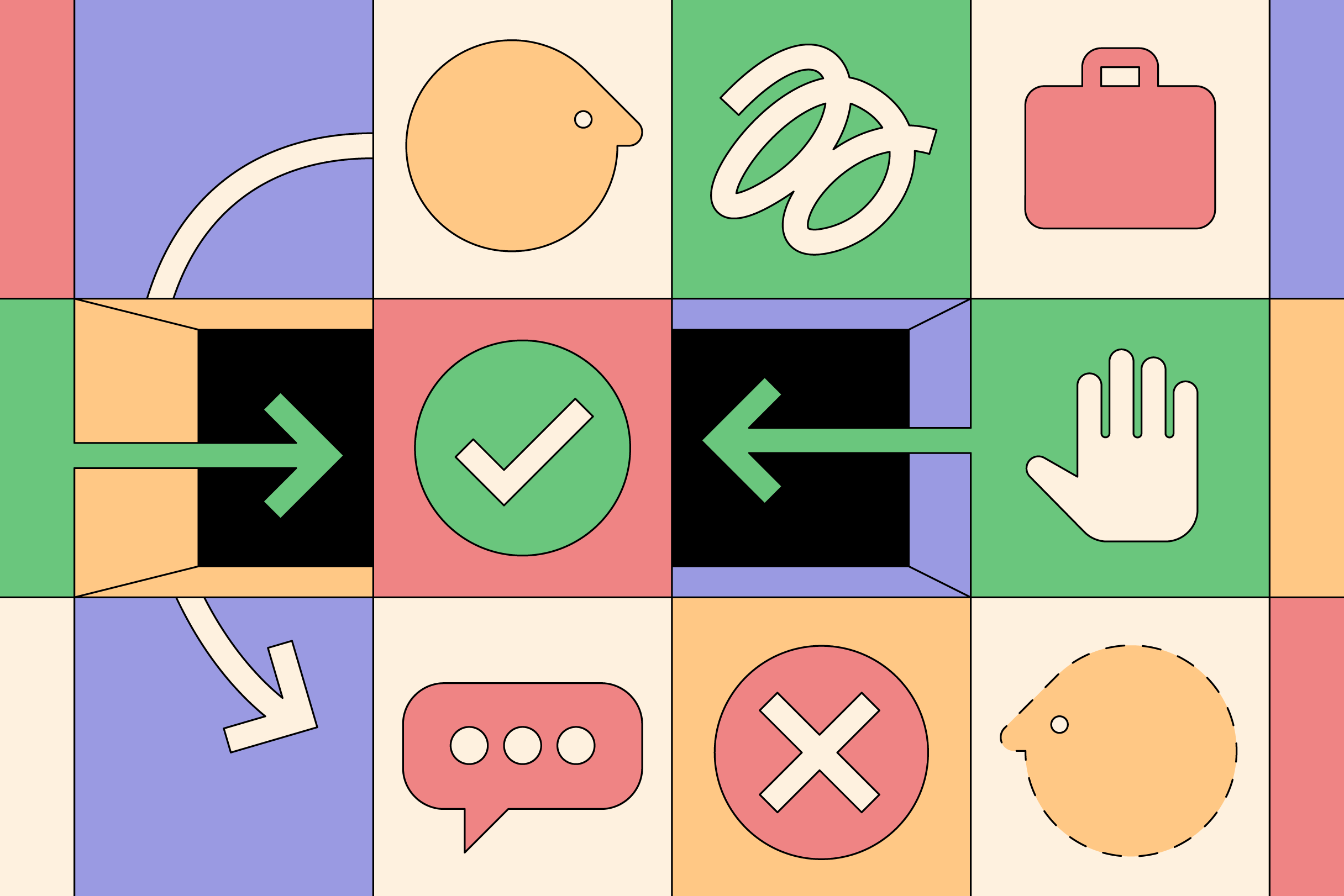 Few people talk about the challenges of finding a design job in tech—from navigating the subtleties of multi-round interviews to effectively communicating one’s impact and understanding the role—all while trying to assess whether the opportunity is a good fit. Google’s own hiring process is famously interview-intensive. But it needn’t be daunting. To offer a little insight and advice on the process, UX Researcher Sara Cambridge shares her job-hunting story and the takeaways that helped her find the right role on Google’s Material Design team.

After working as a freelance graphic designer for more than a decade, I decided it was time for a full-time job and steady income. Wanting to upgrade my skills and shift my career into User Experience Research, I enrolled in a master’s program at UC Berkeley School of Information. After finishing grad school, I quickly got a job at a small UX research consultancy.

I loved the work I was doing but was often frustrated by the lack of insight into how our clients used my research. After a couple of years, I decided it was time to move on. I’d been leading projects for major clients for more than a year and assumed I had all the skills needed to move in-house. I set my sights on working in health tech, and started going to health-tech meetups to learn more about the industry and make contacts.

My previous experience as a designer made me a strong believer in portfolios, so I updated my grad school portfolio and sent it out with cover letters to interesting opportunities. I didn’t have a problem getting interviews (which I credit to my portfolio), but after my first few didn’t advance, I began to suspect the transition to an in-house job might be more challenging than I’d expected. Something was going wrong, but what was it? 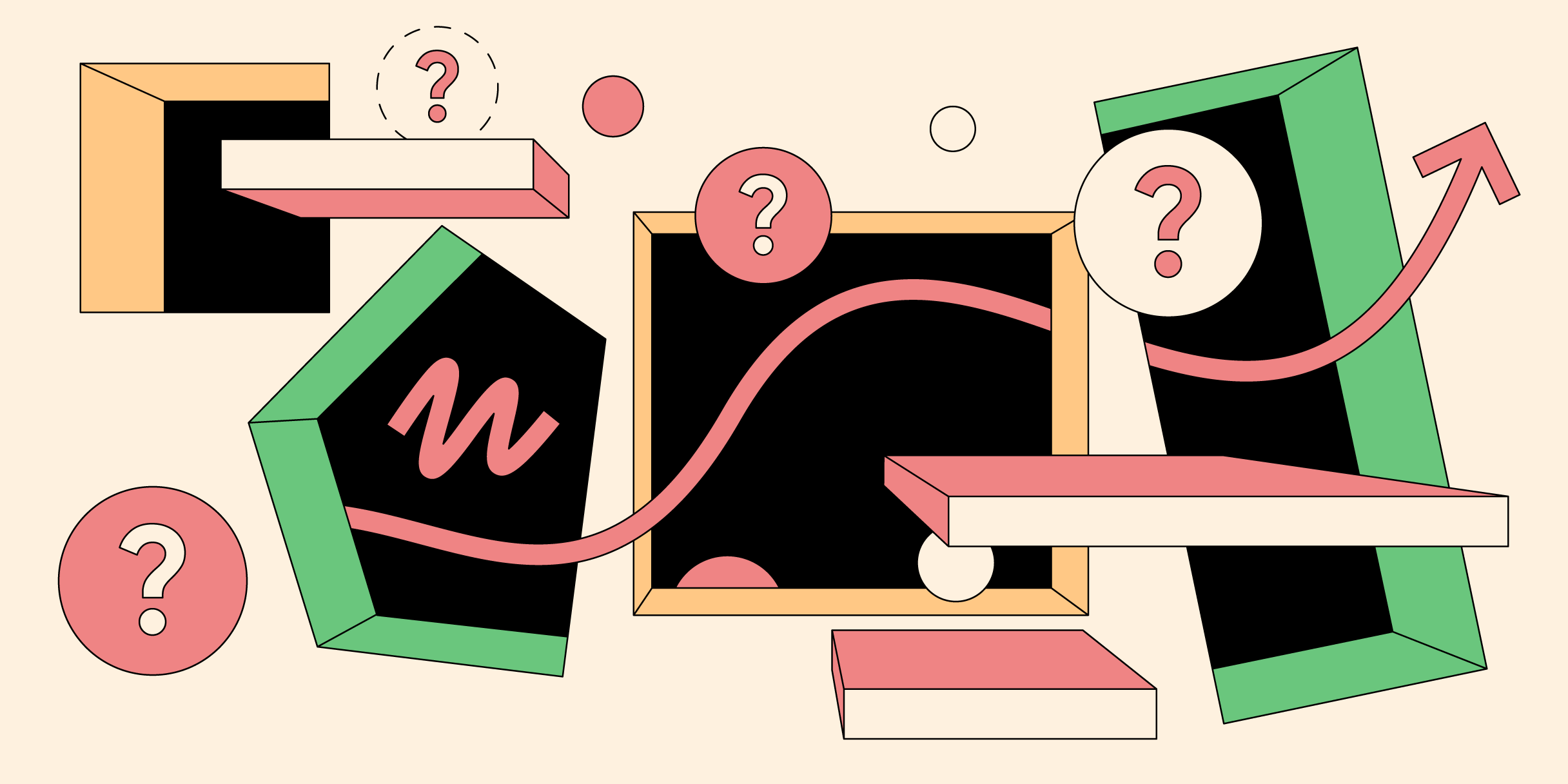 I reviewed my interview notes to track the questions and my answers, and realized everyone had asked me a version of the same question: “What was the impact of your research?” My stock answer had been that as a consultant, I had little insight into what clients did with the research once it was completed. Although that was technically true, I had a suspicion that this particular response was keeping me from advancing in the interview process.

I started thinking more about other client signals I could use to demonstrate the impact of my work—like the time a client’s head designer mentioned how my research would be a huge help as she refined their product direction. Seemingly small moments started to add up in my mind: The client who told me that my interview video excerpts helped them get buy-in from senior management, or the project that was funded after my research helped identify a better target audience. It worked. Once I started telling these stories in interviews, I began getting invited to onsites.

After these interviews, I continued to evaluate my performance and look for opportunities to improve. Debriefing with friends helped softened the blow of rejection while also helping me brainstorm alternate approaches. One friend pointed out that my case study presentation was way too long, so I made it shorter and practiced more.

I also came up with better responses to questions that I knew I hadn’t answered well. This had the added benefit of preparing me for unexpected questions in subsequent interviews. 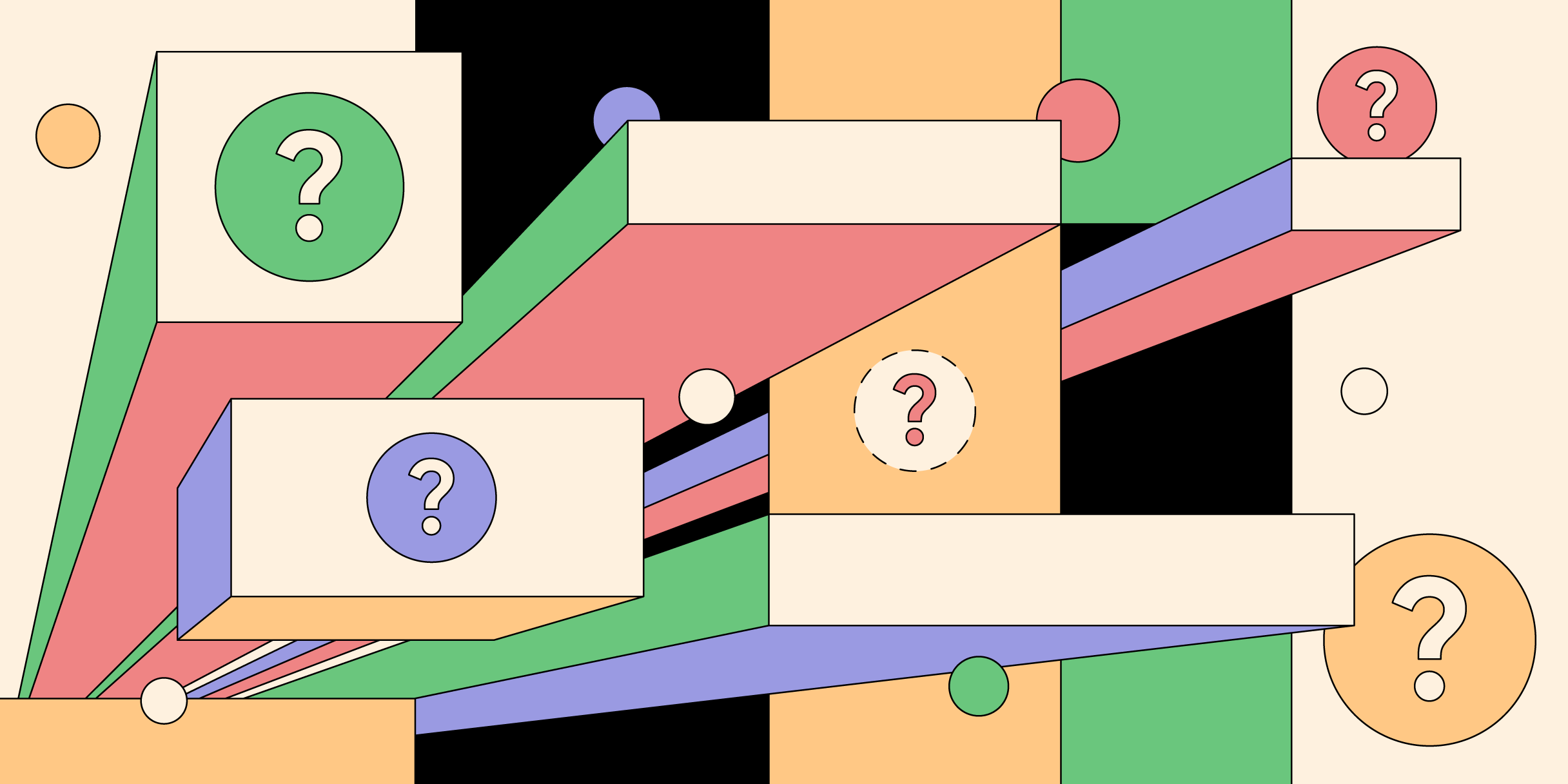 After nearly 10 months and more than a dozen interviews, I was finally feeling more comfortable with the interview process, but I still hadn’t landed a job in health tech. I was also surprised by how little rapport I’d been able to establish with the people I’d met in those interviews. It suddenly dawned on me that I’d been approaching my job search with a limited perspective—the most important thing wasn’t finding a job in a specific industry, it was finding a team and manager who I would be excited to work with. I decided to broaden my scope into other fields, and I quickly started to feel a deeper connection to the interviewers I met. I finally nabbed an onsite interview with a tech company whose mission I believed in.

The needle in the haystack

Around the same time, I attended a researcher meetup event where I ran into an acquaintance who told me about a research role on Google’s Material Design team, where I could help shape tools and other resources for UX designers. Having worked as a designer before getting my master’s degree, it was a near-perfect fit for my background. Another friend had previously worked for the hiring manager, and I’d heard great things about him—which were all confirmed when we sat down in an interview. It also turned out that I had a passing acquaintance with yet another member of the team, and found out later that she advocated for me when my name come up as a candidate; I was surprised that she even remembered me. I later came across research documenting that ‘weak ties’ (to people you know but aren’t close to) lead to more job offers than strong ties. In hindsight, I realized just how important it can be to have these relationships.

After a year of practice, I was in good shape to clear every hurdle in the interview process. For good measure, I practiced my case study presentation one last time with a friend, who helped me polish my slides and make my delivery more dynamic. I felt good about how the interview went, but was happy to have the interview at the other tech company to distract me from the wait. Two weeks later, I got the call that Google was going to make me an offer.

Although I was pretty sure I wanted the Google job, I thought the other interview also went quite well, so was curious to see if I’d get an offer from them. I didn’t. I wracked my brain looking for something I did wrong or wished I’d done differently, but nothing stood out. Sometimes, you’re just not what they’re looking for. Fortunately, I couldn’t be happier about where I was about to end up. 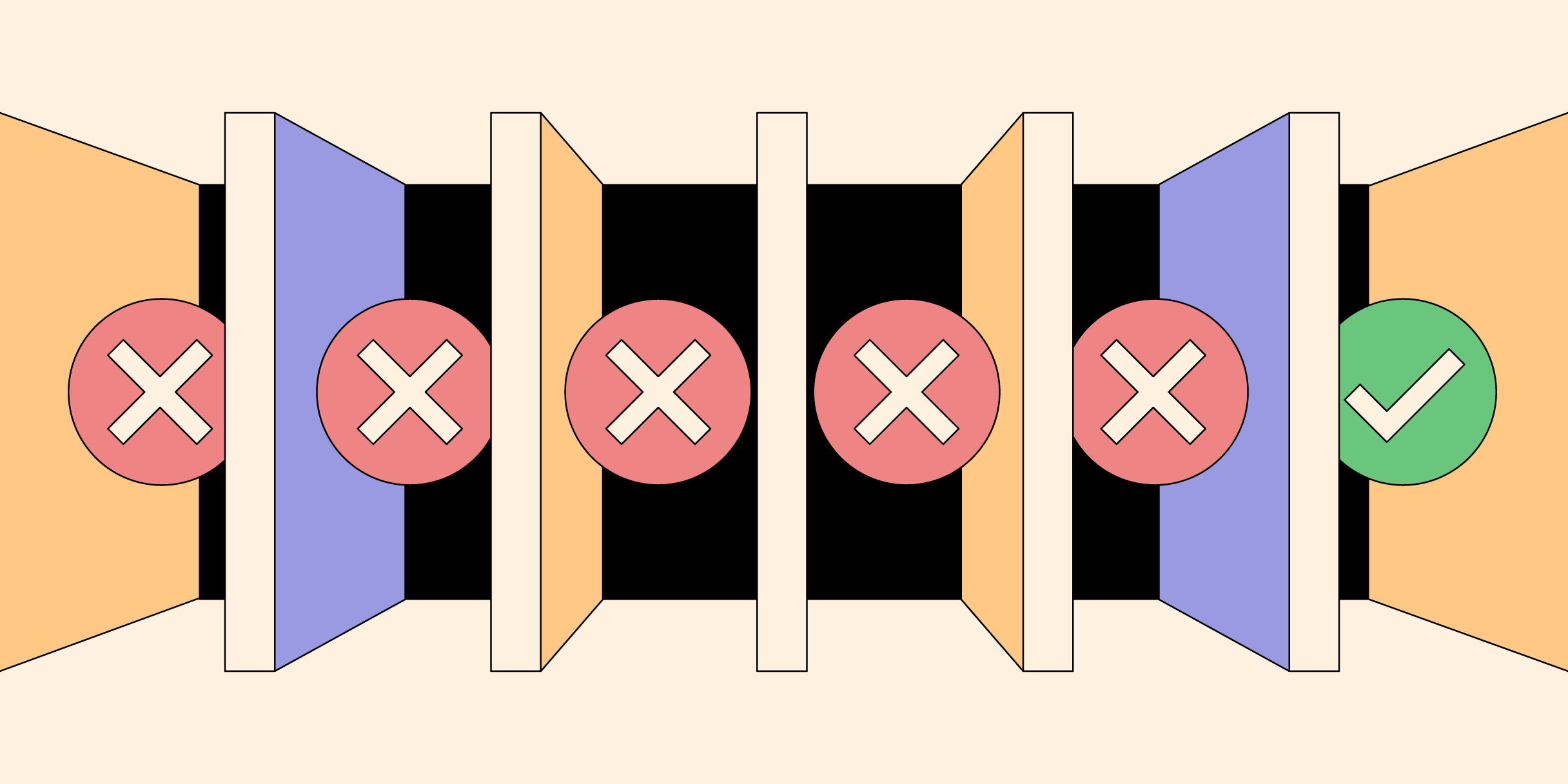 Before this job search, I was under the illusion that if you’re good at what you do, finding a job will be a piece of cake. But like most things in life, there were unexpected challenges.

Sara Cambridge is a User Experience Researcher at Google and teaches at UC Berkeley School of Information. She lives in San Francisco and loves cycling, her dog, and dark chocolate (not necessarily in that order). 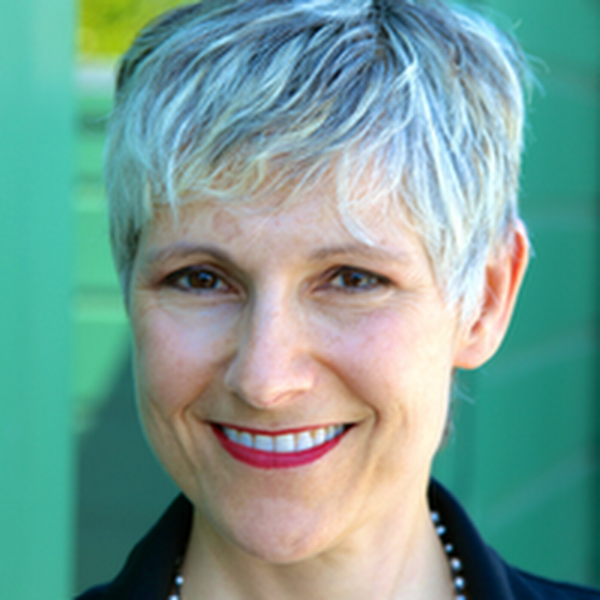