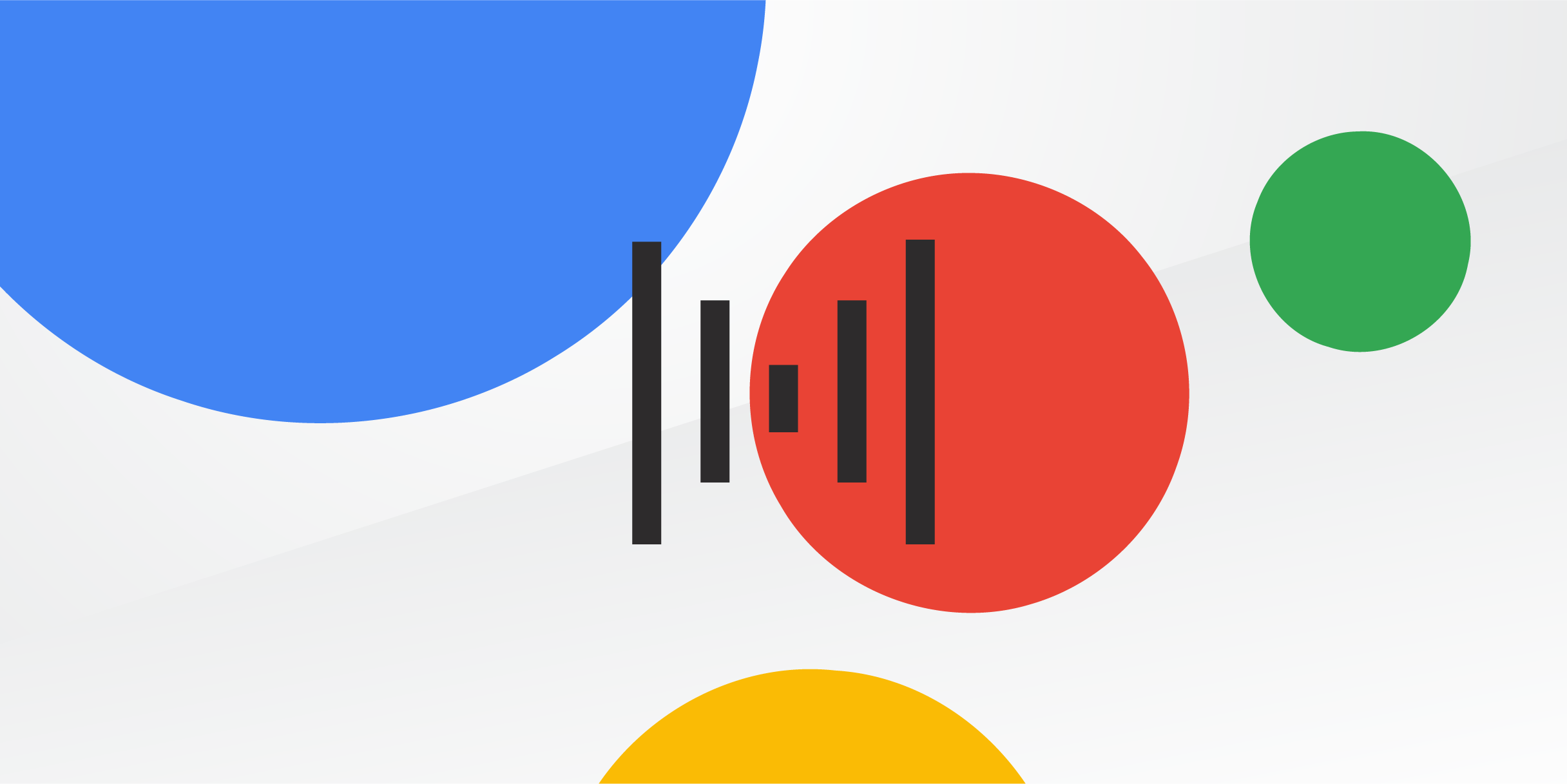 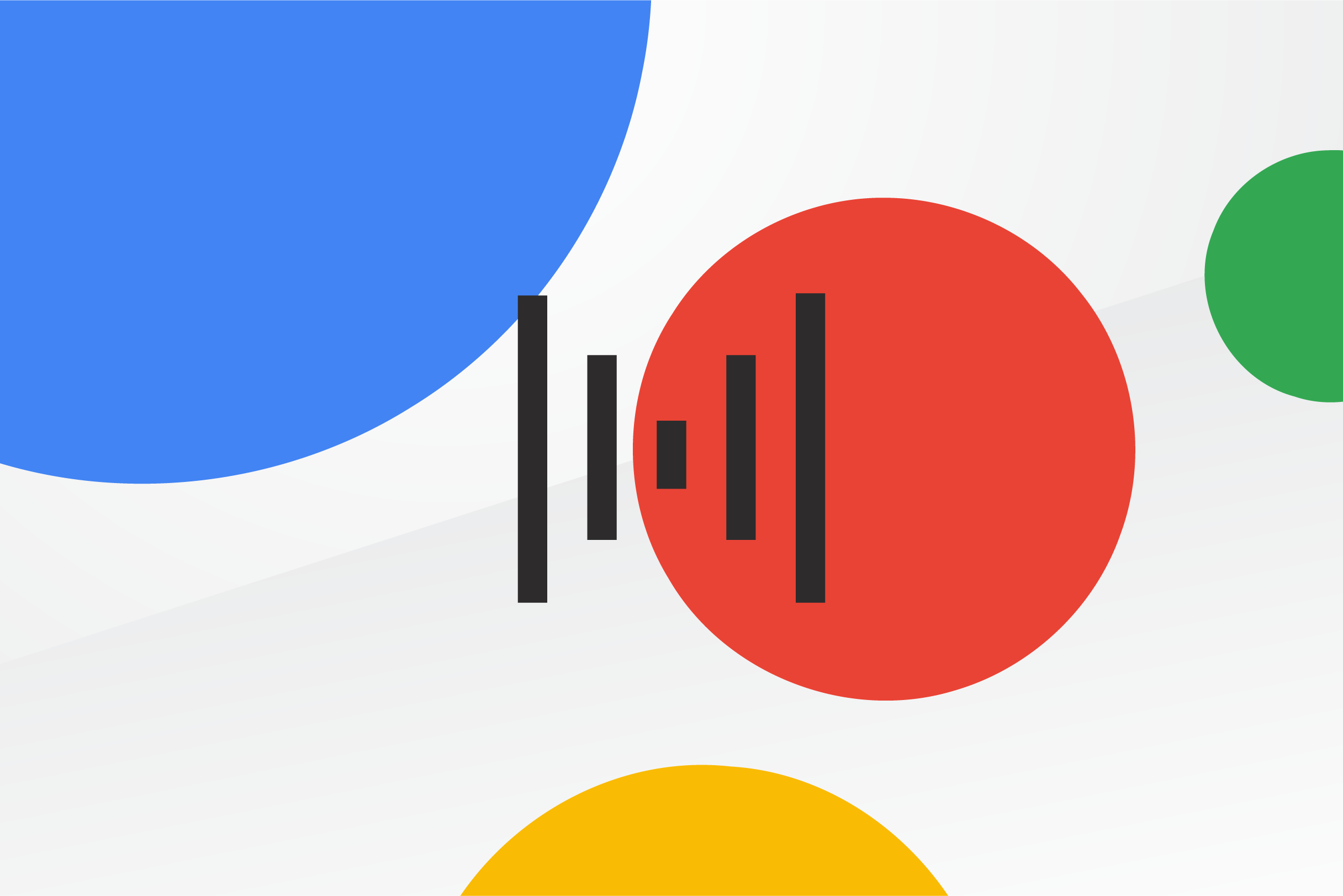 In this episode, guest interviewer and Google designer Travis Neilson talks with Senior Interaction Designer Margaret Urban about the magic of language, the importance of considering cognitive load, and the future of voice user interface design. Learn more about the journeys and creative decisions of designers at Google by subscribing to the Method podcast on Google Play, iTunes, or RSS.

On the magic of language, 3:15
“I've been fascinated by language all my life. I think it's magical. It's like telepathy—that simply by the vibration of a sound wave, I can put an idea in your head.”

On making computers sound human, 2:37
“How language is used in the social context is really important in creating something that sounds natural. Because we want the computers to talk like people. We don't want to force the people to talk like computers.”

On the science of speech, 7:51
“One of the roughest, cheapest ways we used to do sentiment analysis was by checking the amount of profanity that we were getting in the user data. We were literally running scripts to check the recognition logs for profanity—because when people are swearing, it tells us they're unhappy.”

On how the brain processes language, 14:18
“It turns out that cognitive load is physically real. If you've got an electricity-measuring cap on somebody’s head and you say something like, ‘the birds that I saw in the swamp was white’—the minute you get to the word ‘was’ the brain kind of spins up in a little extra cycle. It's not that the meaning of the sentence is totally lost, but your brain works harder in parsing and understanding that meaning.”

Margaret Urban is a Mountain View-based Senior Interaction Designer fascinated by how people communicate using language. At Google, she works on Conversation Design—integrating experience, research, and language data into the conversations people have with the Google Assistant.