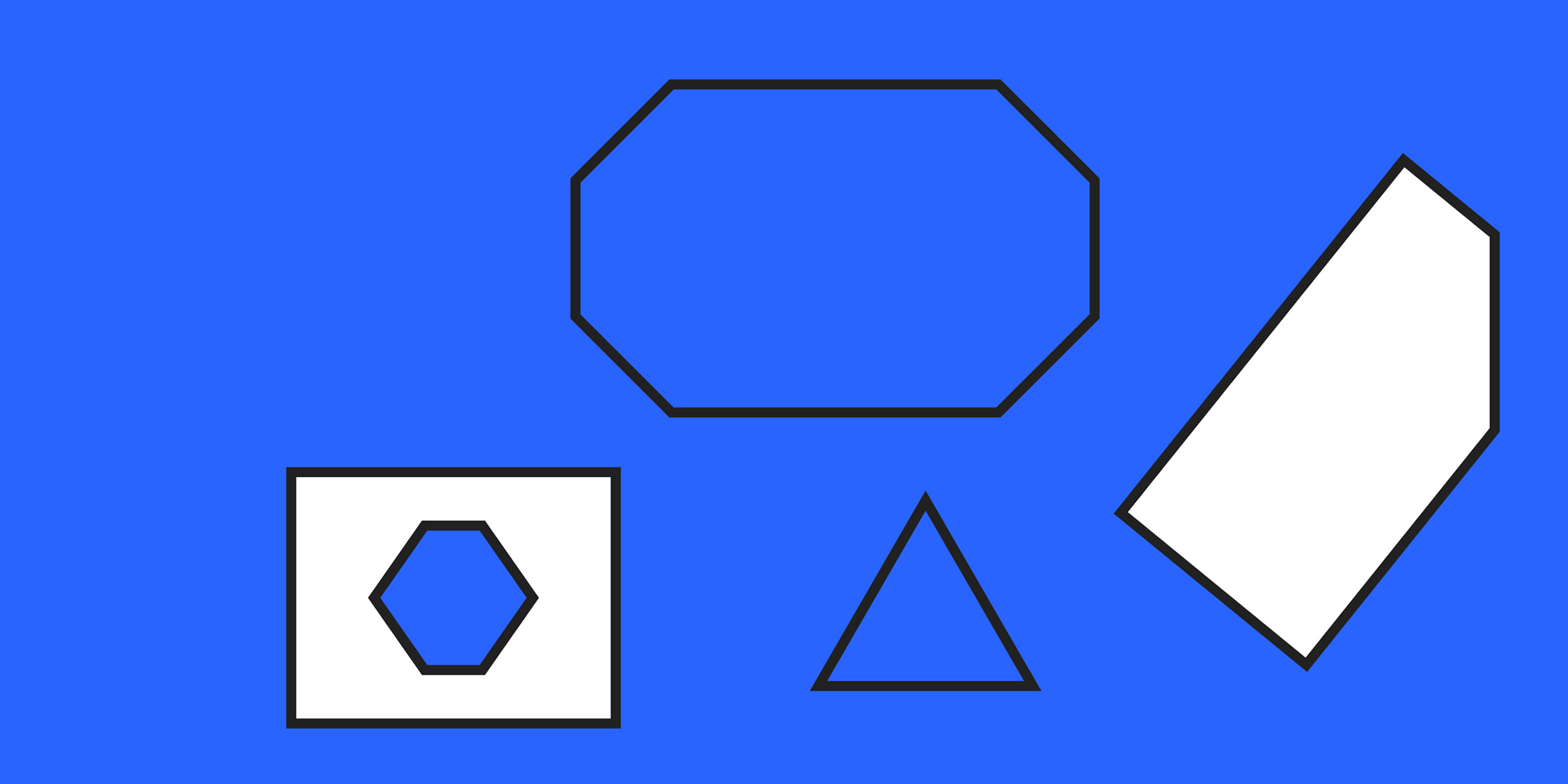 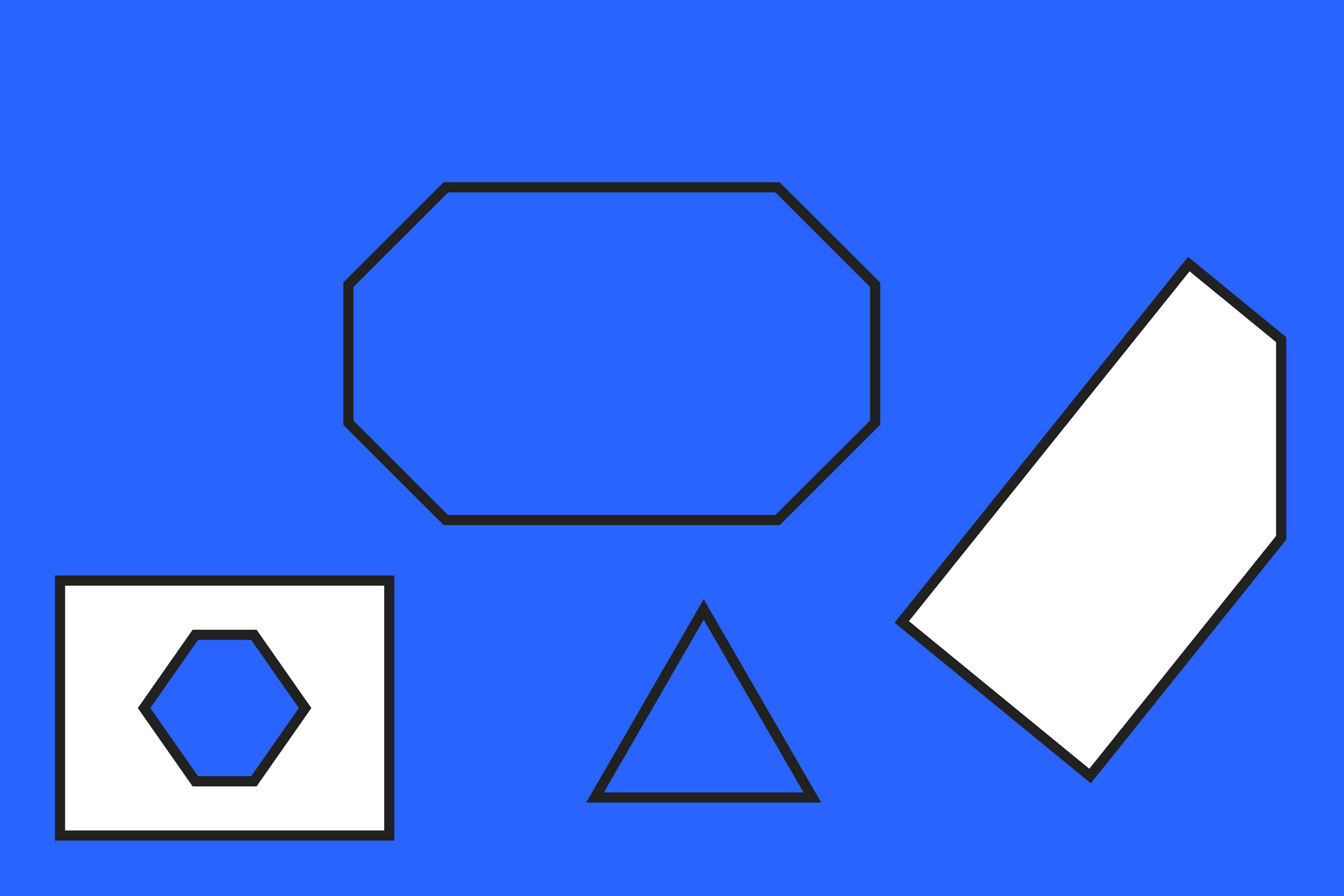 Watch all the talks from our LA conference and learn more about the speakers, including Peter Shire, Jessie Kawata, and Frances Anderton

Welcome to #SPAN16, Google Design’s annual conference exploring the connections between, and conversations around design and technology. This year, we livestreamed our events in both Tokyo and Los Angeles, so that people everywhere could enjoy the day. In celebration of the LA event on October 27, we put together a handy cheat sheet—three things you might like to know about each of our speakers plus all the talks from the day.

You can now watch each of our speaker's talks by clicking "play video" below. 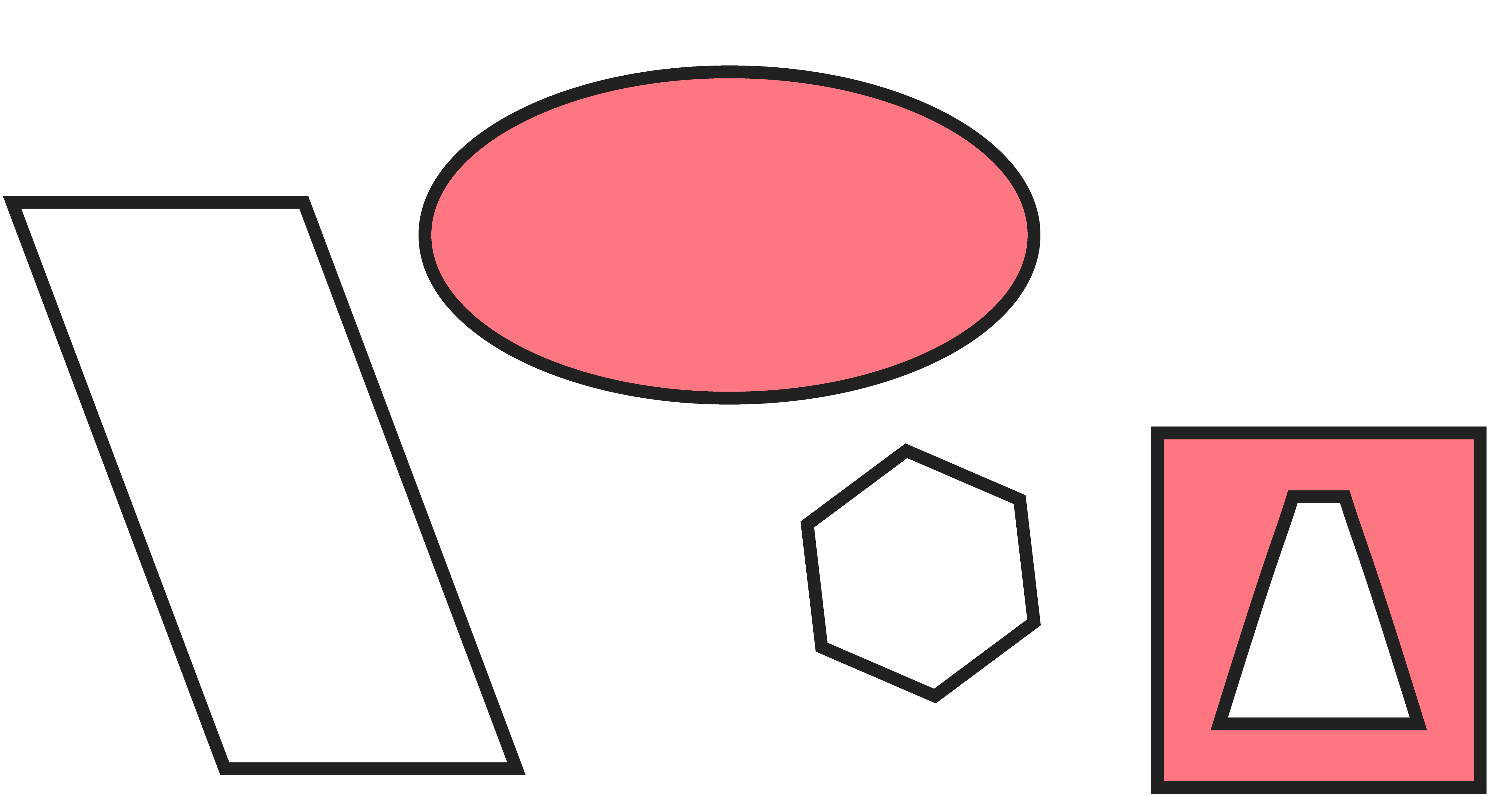 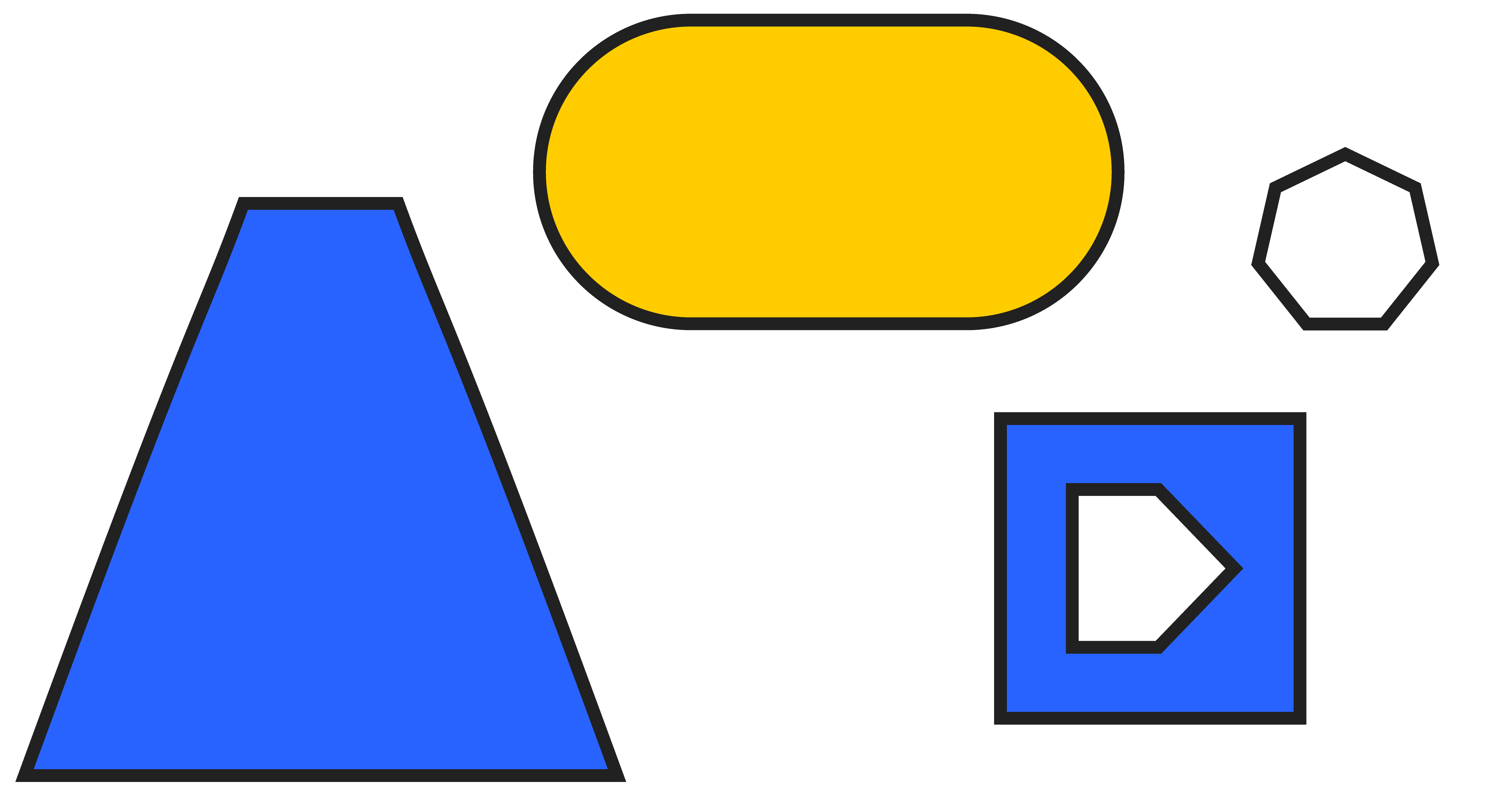 A panel discussion on new innovations in entertainment and the small screen, moderated by Lauren Goode, senior technology editor at The Verge. Get to know a bit more about each of the panelists: 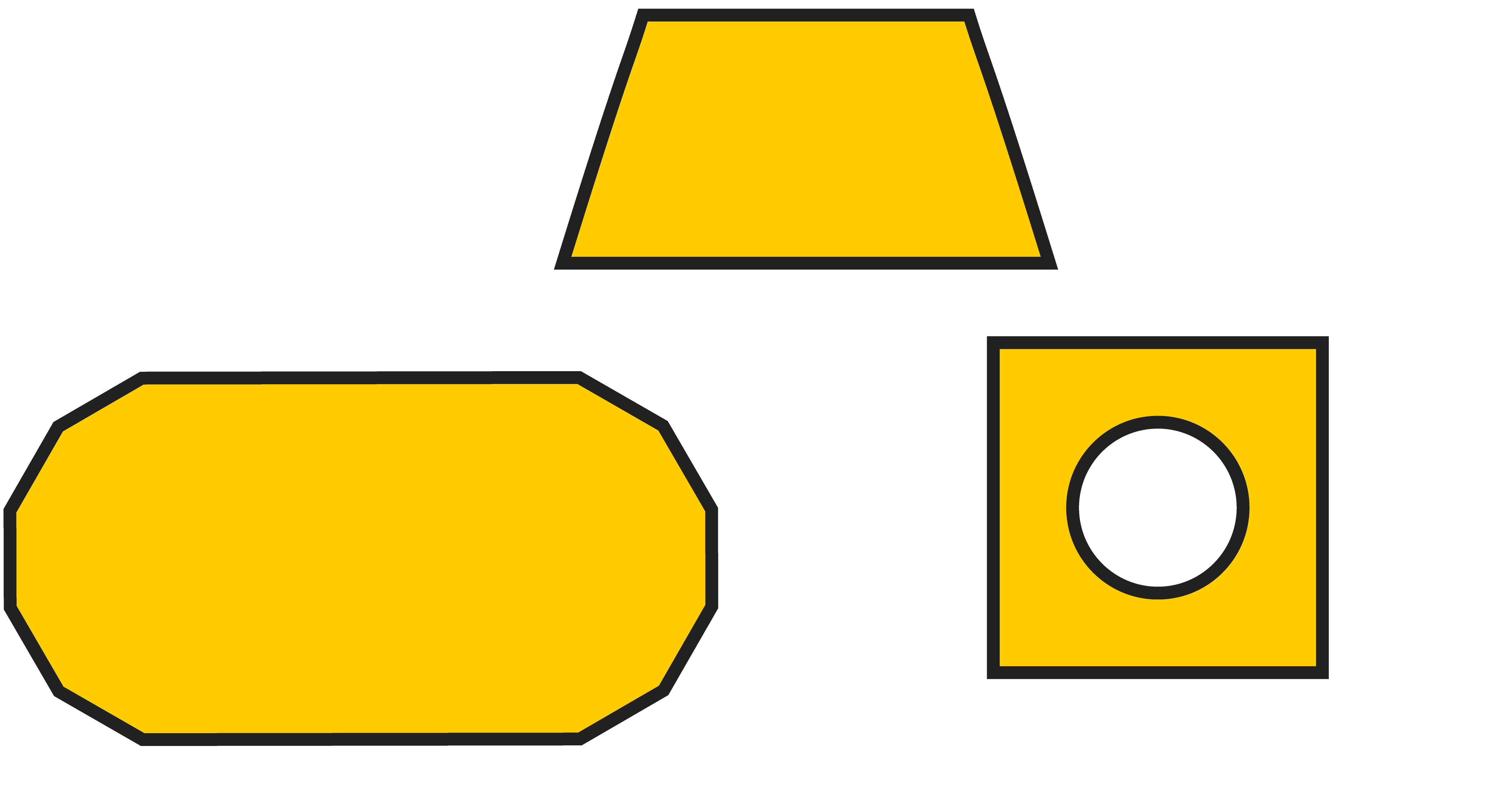 A panel discussion on design and art in fictional narratives, moderated by Google Design’s Rachel Been. Get to know a little more about each of the panelists:

The best way for guests to channel all the inspiration from SPAN, was to roll up their sleeves and get their hands dirty (at least we think so). Workshops weren't filmed, but you can still get to know each of our workshop leaders: