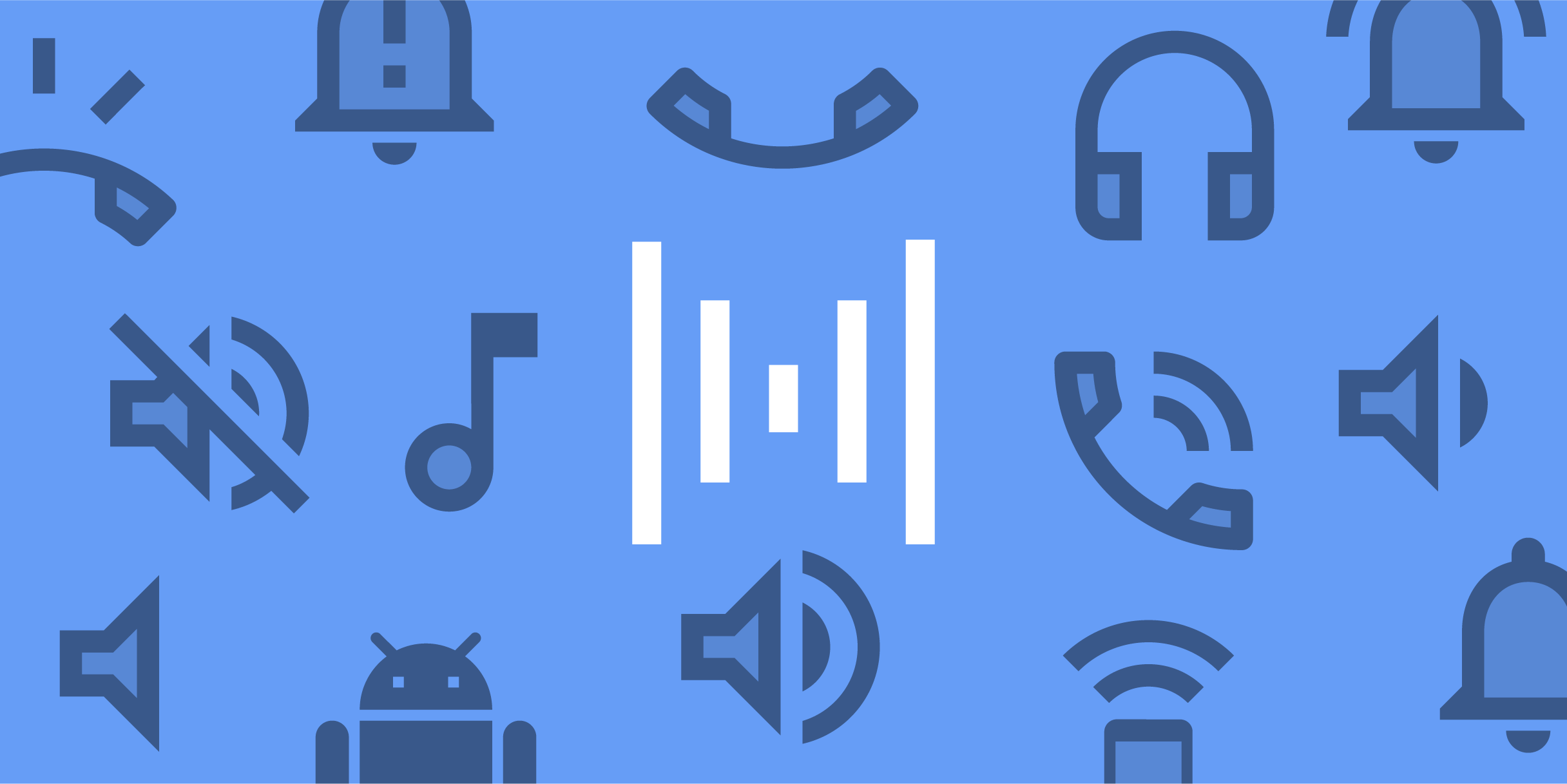 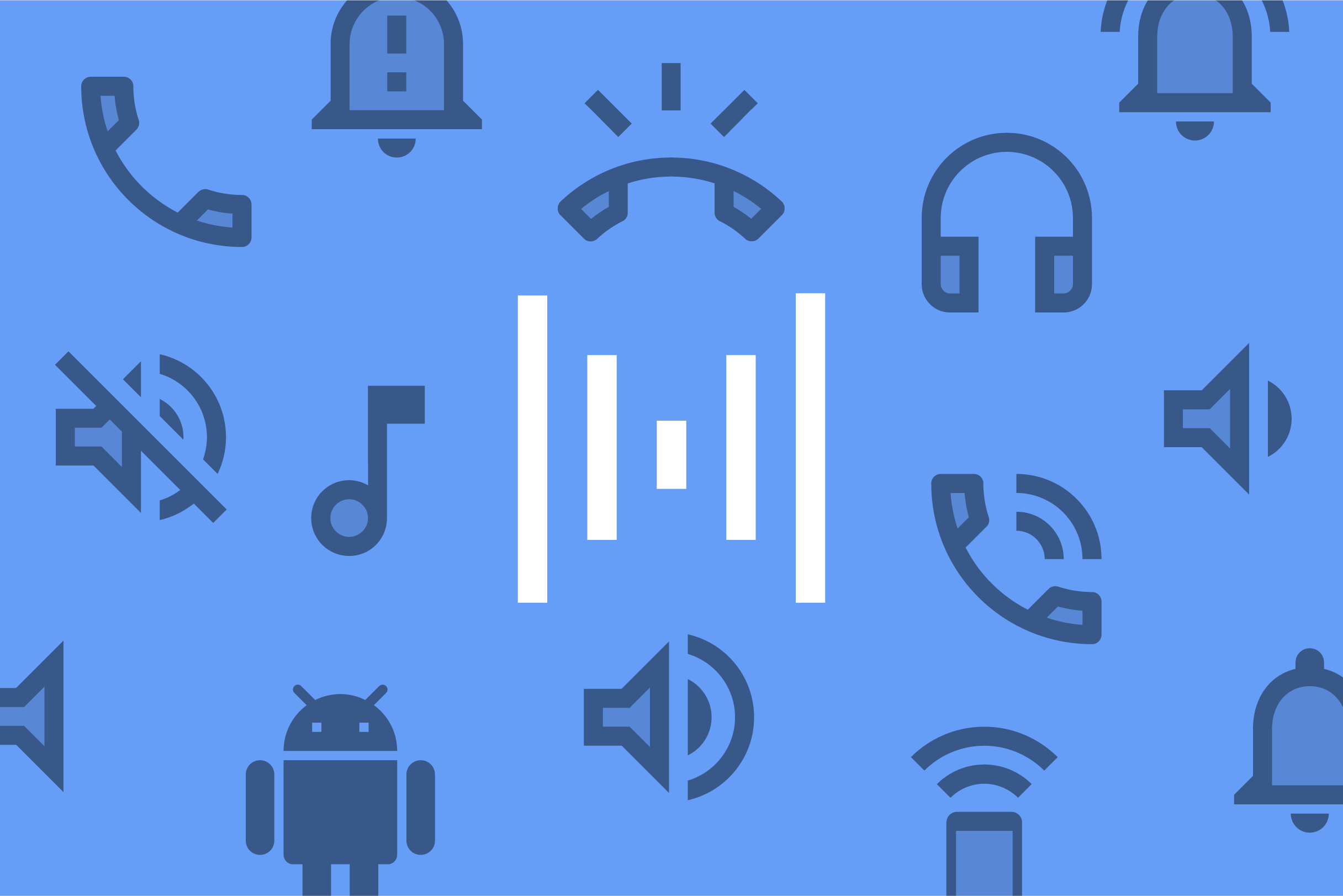 Composer and sound designer Conor O’Sullivan on the art of ringtones, notifications, and sonic expression

In this episode, Aidan Simpson interviews Google Sound Design Lead Conor O’Sullivan about the nuances of crafting product sounds and the choices that shape everything from notification pings to haptic feedback. The conversation also covers the elements that make up Google’s sonic branding, and why resolving G chords and piano sounds were the best fit. Want to learn more about the journeys and creative decisions of designers at Google? Subscribe to the Method podcast on Google Play, iTunes, RSS, or Spotify.

On the value of sonic subtlety, 9:31
“I do think your goal as a sound designer is to provide feedback that doesn’t jump out too much. It sounds very counterintuitive—you’re designing sound that you don’t want to be heard—but in a lot of cases, it makes sense.”

On working with a multidisciplinary team, 15:57
“We have a team of writers—the UX content team—and they’re absolutely awesome at naming our ringtones. They really capture the feeling of the sound. Our default notification sound is called Popcorn. It’s such an awesome name for that sound. If you’re to imagine what popcorn sounded like musically, you’d pick something like that.”

On using sound to build a brand, 10:22
“I really think about creating sound as creating a soundscape. You want to be able to tell a story from end to end.”

Download an exclusive ringtone by Conor O’Sullivan
Conor helped craft all of the UI sounds for the Pixel phone, and now you can download a brand new ringtone created just for this episode. Instructions:

For iPhone
1. Download the sound file onto your computer.
2. Connect your phone to your computer and launch iTunes.
3. From your downloads folder, drag Popcorn-Kernel.m4r into iTunes, specifically the Tones folder under your phone’s name.
4. On your phone, go to Settings > Sound & Haptics > Ringtone.
5. Select Popcorn Kernel.

Conor O’Sullivan is a sound designer and composer. Originally from Ireland, he’s now based in San Francisco, CA and is best known for his work in the emerging field of sound design for consumer products. Read Conor’s previous Google Design article on designing interface sounds for the Pixel.