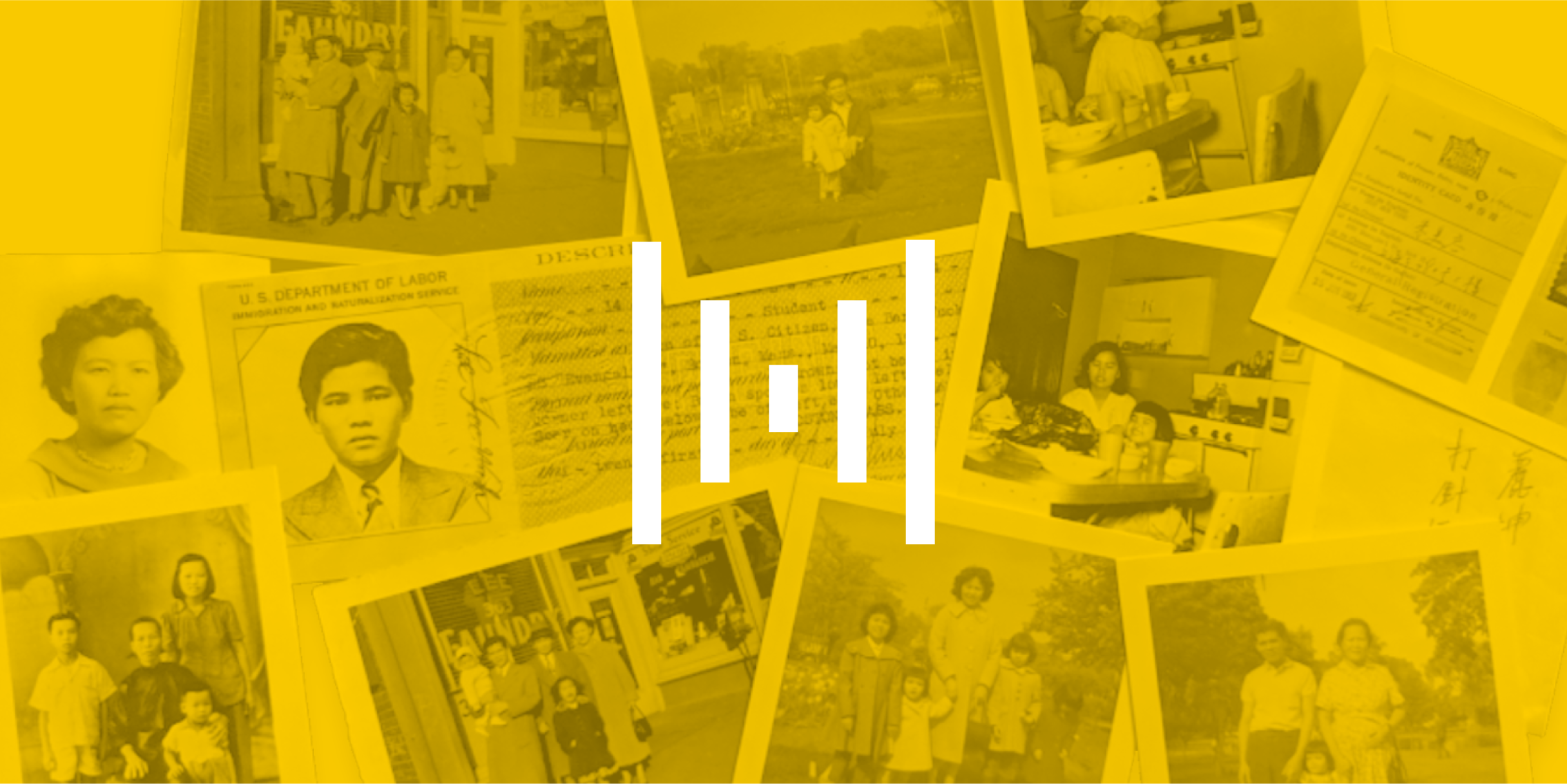 In this episode, host Travis Neilson interviews Margaret Lee, a UX director at Google, about her journey to leadership. Lee shares personal vignettes—including the career stories of her immigrant parents, and stewarding the opinionated nature of her young daughter—to discuss her own path to becoming a “reluctant leader.” Listen in to hear how Lee found a healthy balance between meeting performance expectations at work and being her authentic self.

Want to learn more about the journeys and creative decisions of designers at Google? Subscribe to the Method podcast on Google Play, iTunes, RSS, or Spotify.

On culture fit in the workplace
“We talk so much about culture and the importance of culture, but if we have a fixed perspective on what that culture means, then we’re just perpetuating the same lack of diversity. When we talk about culture fit, a lot of times what we’re talking about is the culture that we’re comfortable with … and that doesn‘t lead to diversity of thought, that just leads to reinforcing what already exists.”

On making more team connections
“I don’t think anybody is just one dimension. We have our dominant tendencies and then we have areas that we should be stretching into. And if everyone is willing to stretch thirty percent beyond their natural abilities, we’ll make a lot more connections with each other.”

Photographs of Margaret Lee‘s late father, Lee as a child posing alongside her father, and her daughter striking a salute pose shown during her talk “Insights from a Reluctant Leader” at the 2018 Leading Design conference

Margaret Lee is a UX director at Google, where she leads the Community and Culture programs for Google UX globally. Before joining Google almost twelve years ago, she was the director of user interface at TiVo and director of user experience design at Yahoo.

Do you have a burning question for a designer at Google? Or a story you’d love to hear? Give us feedback in a short survey to help make the show even better.

Google Design is a cooperative effort led by a group of designers, writers, and developers at Google. We work across teams to publish original content, produce events, and foster creative and educational partnerships that advance design and technology.