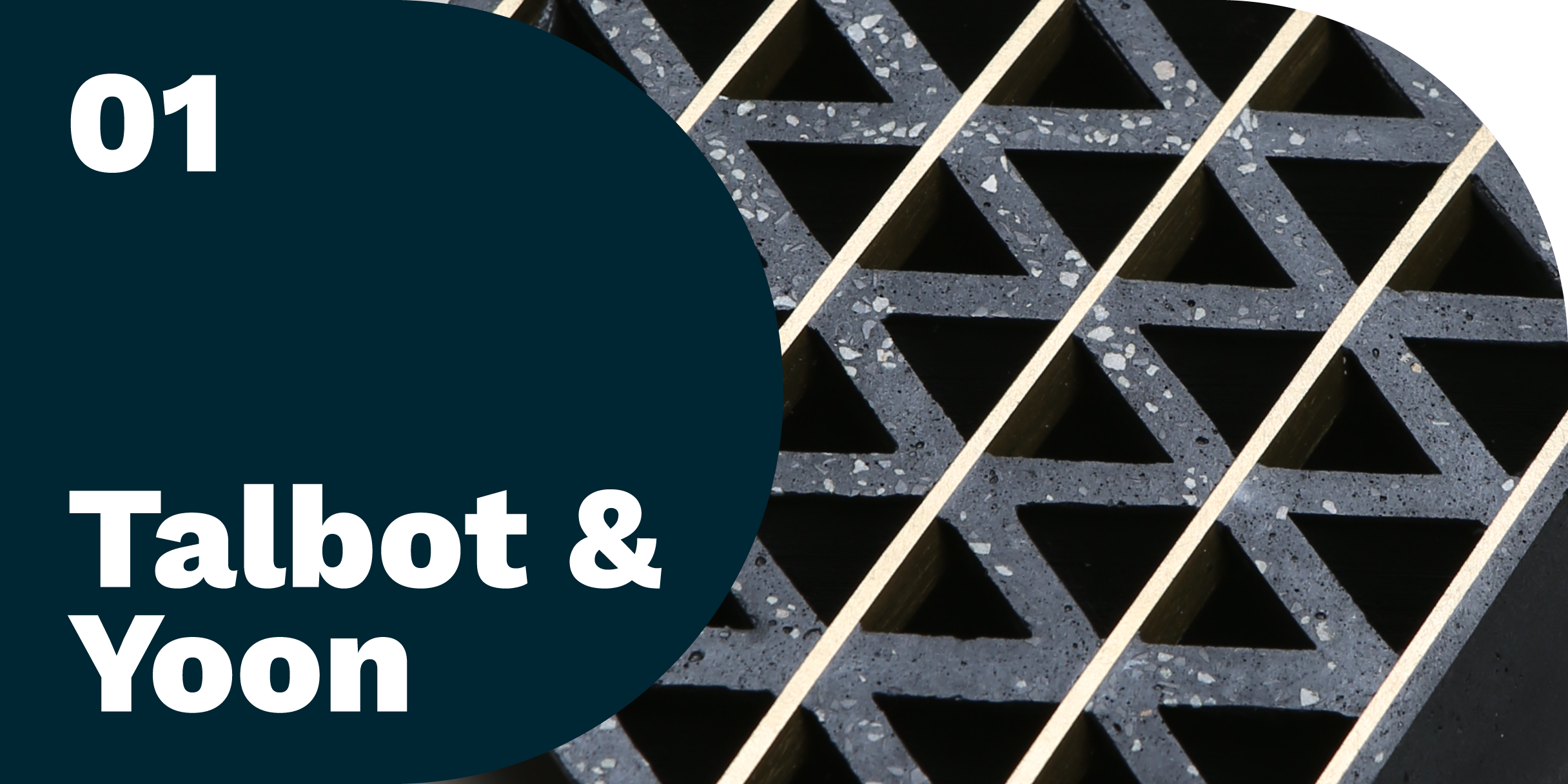 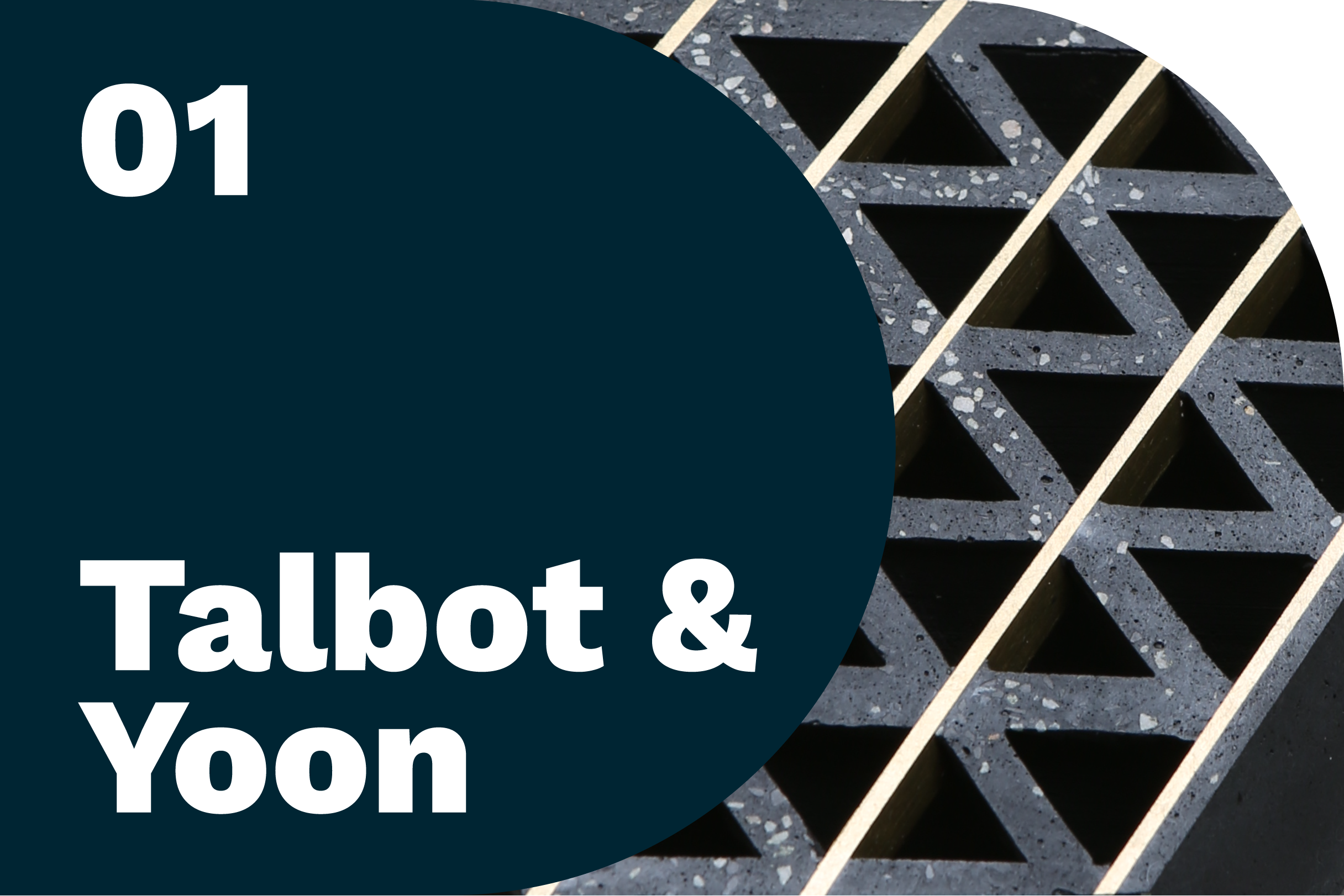 Design Notes is a new show about creative work and what it teaches us, hosted by Google’s Liam Spradlin. In the premiere episode, Liam speaks with Mark Talbot and Youngjin Yoon of Talbot & Yoon, a New York-based design firm focused on objects, furniture, and home goods. The designers discuss making play a central tenet of their practice, how objects evolve, recontextualizing architecture to make it more accessible, and what happens when you put a seashell in a jewelry box. Listen to the full interview and subscribe to Design Notes on Google Play, iTunes, Pocket Casts, and RSS, or download a PDF transcript of the first episode.

On terminology
“In the [architecture] firm that we both used to work at, projects were given little bays called ‘war rooms’ and it was a bit antagonistic for our taste. That's not as productive as something like a playroom, for instance.”

On play as process
“How can you make the reorganization of a furniture piece into a game of sorts? Or if not a game, then at least open-ended enough, and interesting enough that [someone] might develop their own method.”

On collaboration
“When you work on a large-scale project with multiple moving pieces, it really takes a whole team of people to make something come to fruition. It's never just the labor of one mind.”

On scale
“As architects you usually can’t afford the things you design, so by making these smaller products you can design the things that you actually want. And hopefully other people want them and like them too.”

Coming soon: A special edition of Design Notes featuring the winners of the 2017 Material Design Awards. In the episode, we’ll hear from Blinkist, Eventbrite, Momondo, and NPR One on how each team worked to build an experience that brings the Material Design system to life. Want to say up-to-date with Google Design? Sign up for our newsletter and get the latest news delivered right to your inbox.