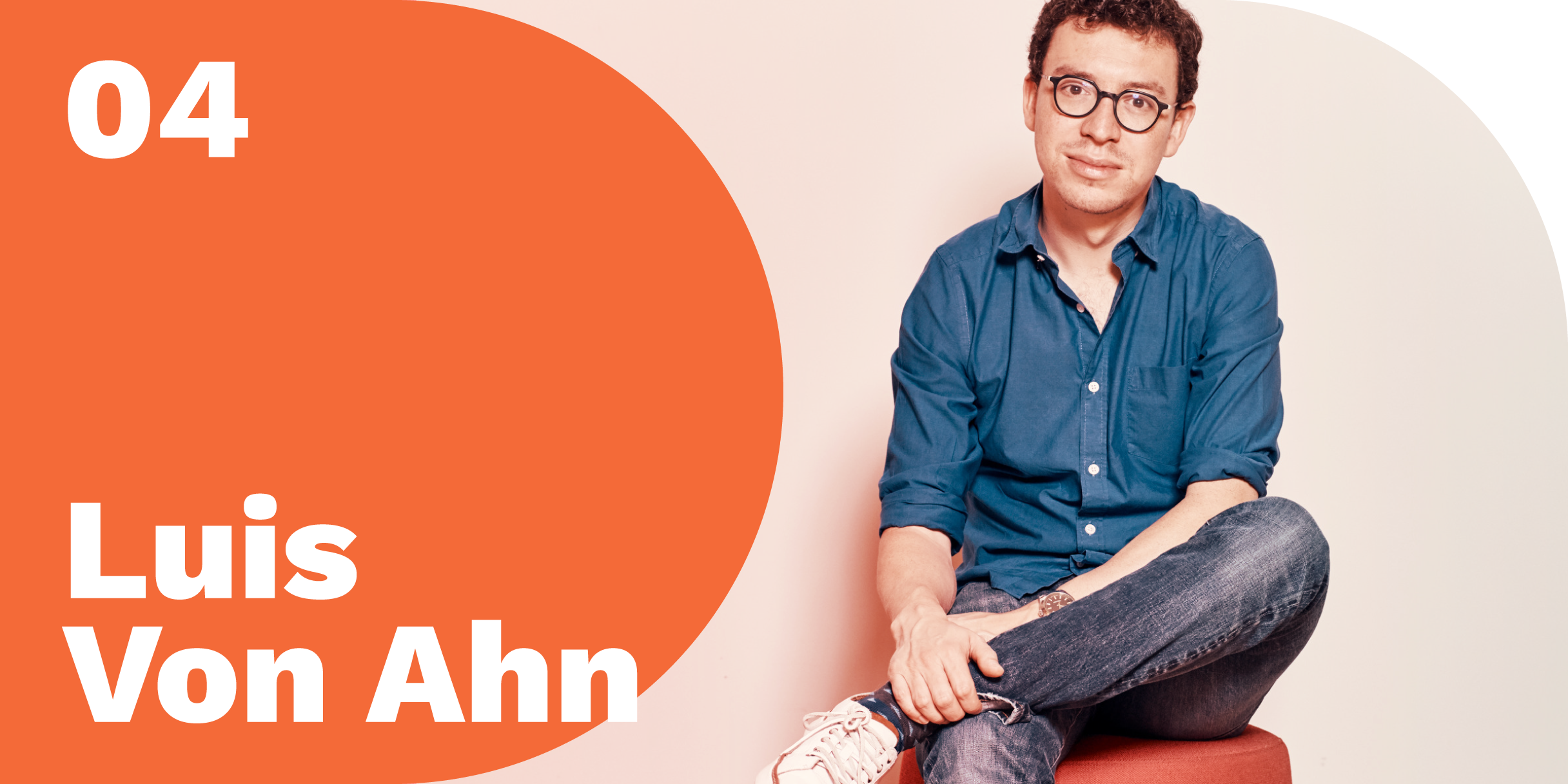 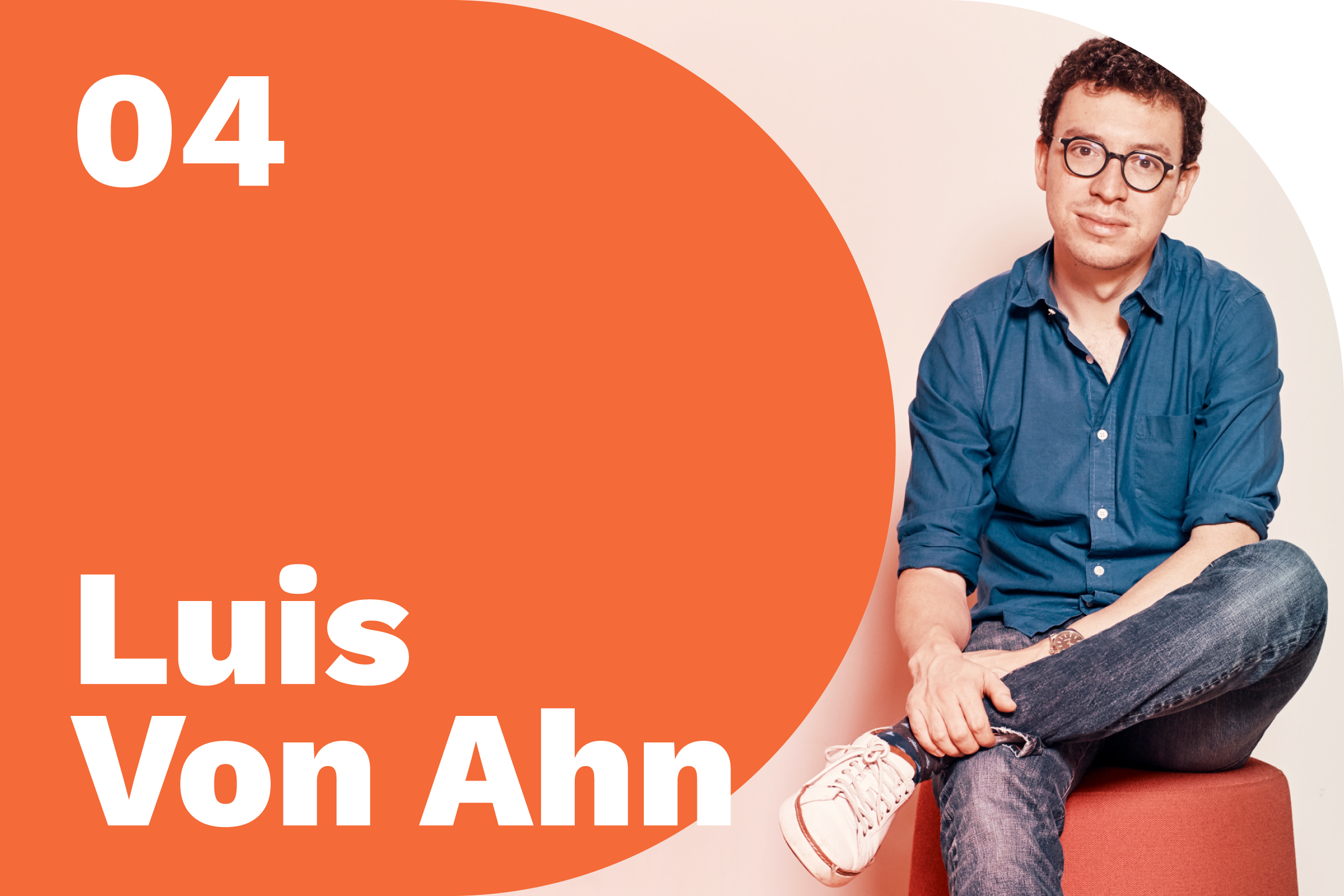 Design Notes is a show about creative work and what it teaches us, hosted by Google’s Liam Spradlin. The fourth episode is a special edition recorded at SPAN 2017 in Pittsburgh, and features Luis von Ahn, co-founder and CEO of the language learning app DuoLingo. Von Ahn grew up in Guatemala and came to the United States for undergraduate and then graduate studies at Carnegie Mellon University, where one of his first student projects led to the invention of CAPTCHA. In the interview, von Ahn and guest host Aaron Lammer discuss the benefits of choosing projects based on immediate impact and how language skills picked up on DuoLingo—the world’s most downloaded education app—can increase earning potential in the developing world. 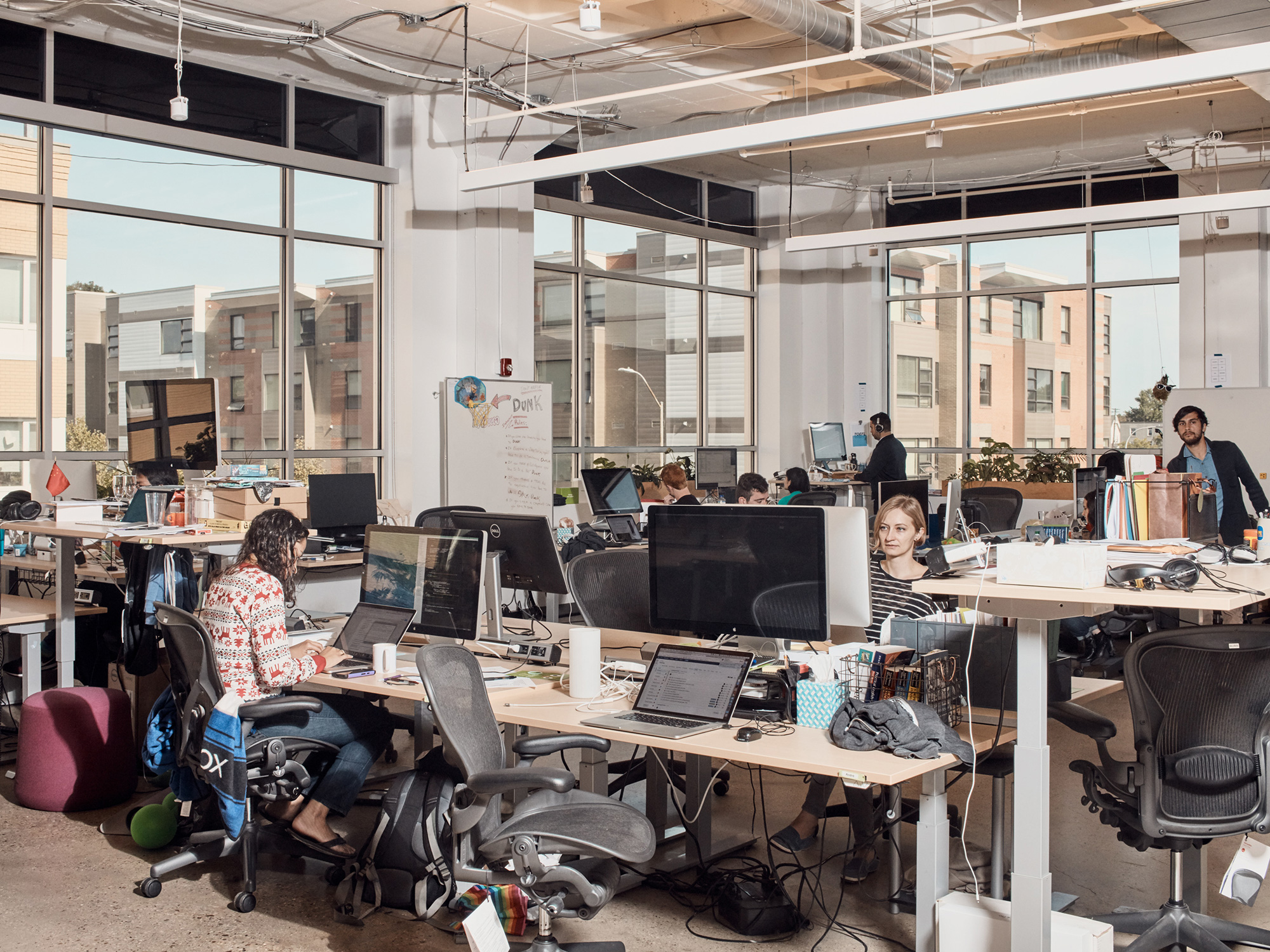 On bridging economic disparity through education
“If you’re in a non-English speaking country and you know English, usually you can make between 20-100% higher salary.”

On CAPTCHAs getting more difficult
“What’s happening ultimately is that computers are getting smarter, and it’s getting harder and harder to find things that humans are better at than computers.”

On DuoLingo’s approach to keeping students motivated
“Our inspiration really, was games. We very early on realized if we want to teach something to somebody over the internet, the biggest problem was staying motivated.”

Handy links for this episode:

Coming soon: On the next episode of Design Notes, we’ll hear from Mitch Paone, principle and creative director at DIA Studio in New York. In the interview, we explore the parallel nature of improvisational jazz and design, the value of constantly changing toolsets, and the difference between analytical and intuitive creativity. Want to say up-to-date with Google Design? Sign up for our newsletter and get the latest news delivered right to your inbox.