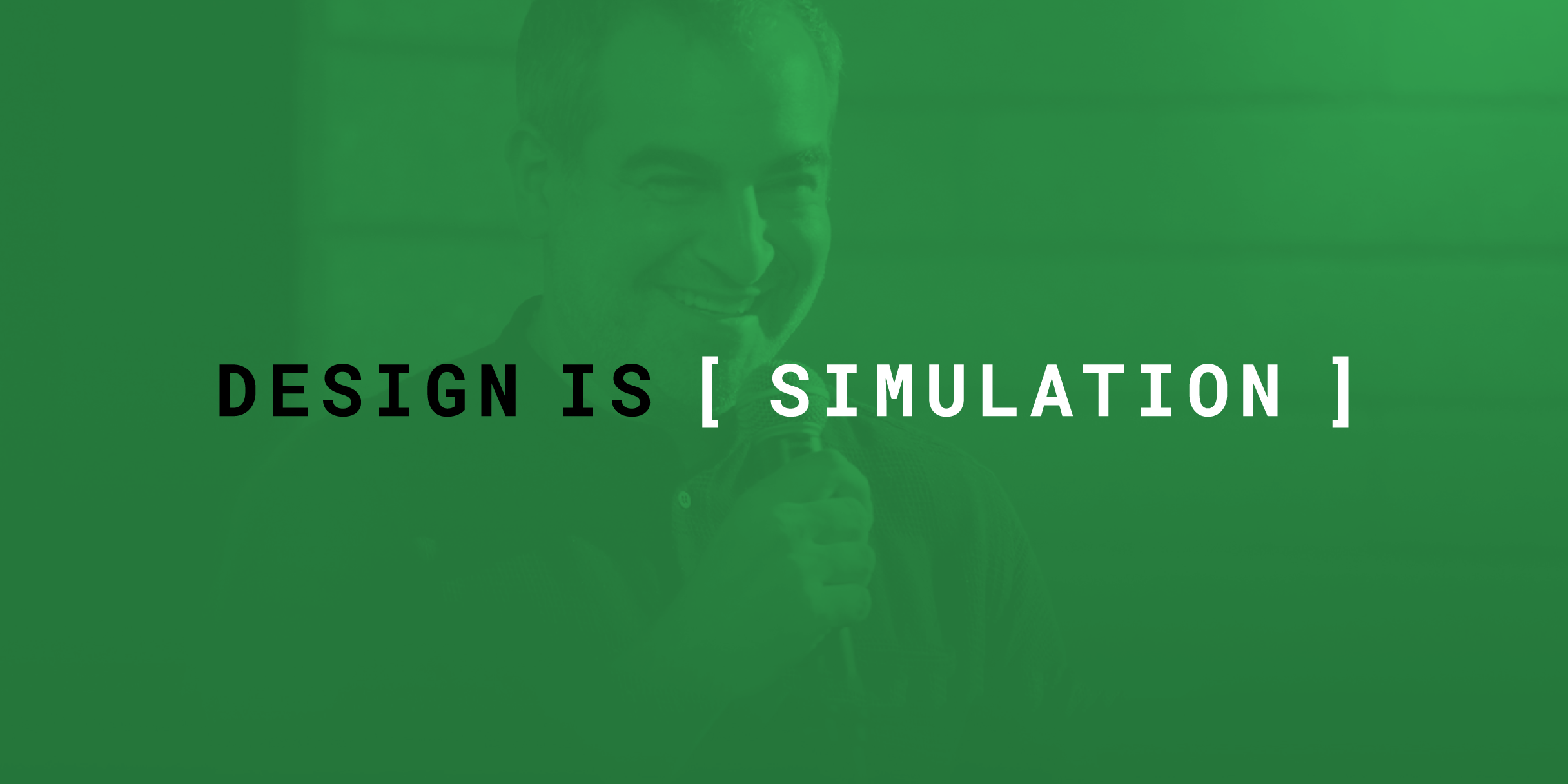 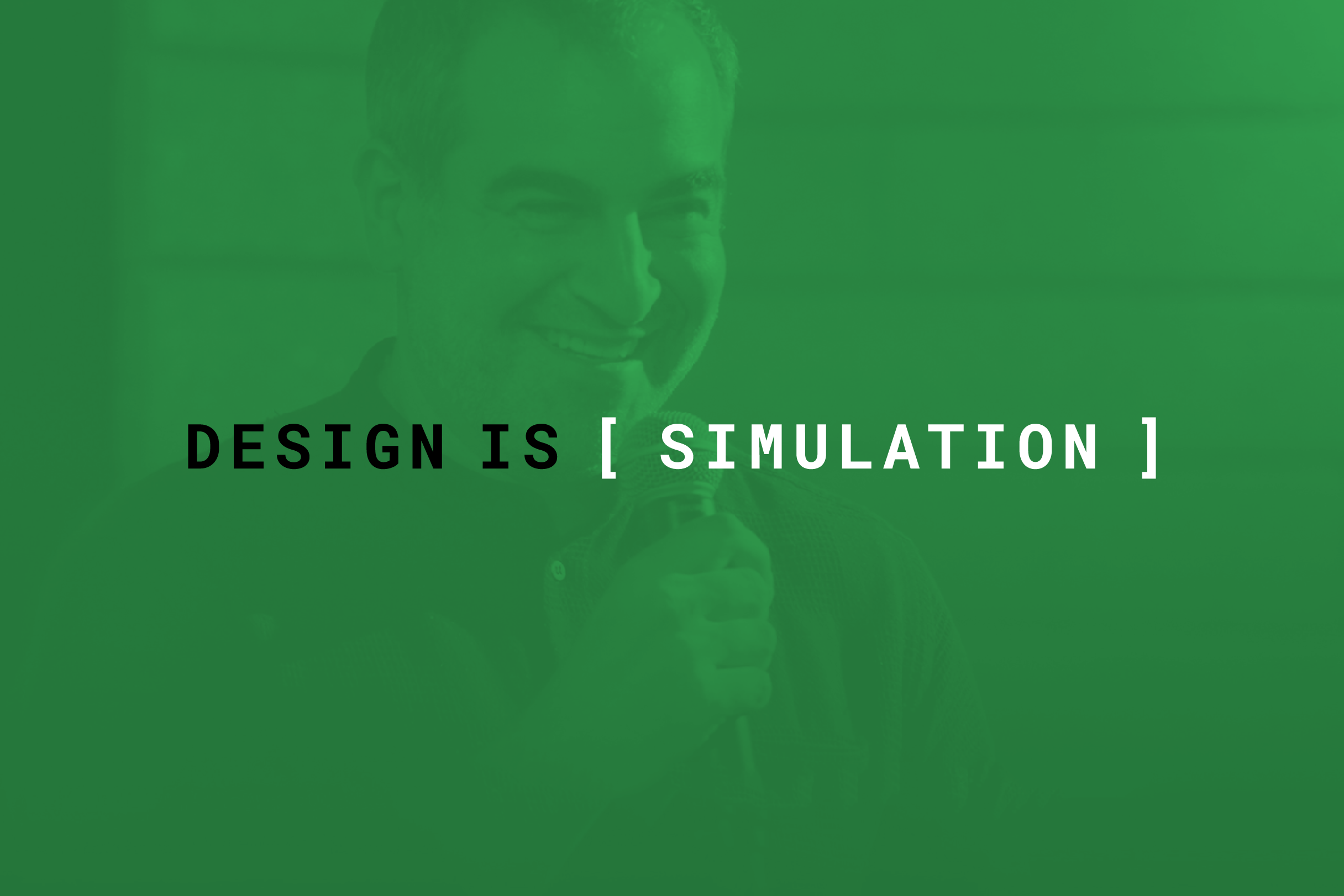 According to the writer and philosopher Vilem Flusser, the definition of the verb “to design” includes “to concoct something” or “to simulate.” Taking cues from Flusser’s sentiment, this talk examines the core of the word “design” itself in order to analyze design’s potential for social good through “simulation.” Focusing on the field of virtual and augmented reality (VR/AR), simulation experiences can be leveraged to affect direct, positive impact on people’s lives.

At Design Is [Simulation], Google and NeueHouse hosted moderator Daniel Perlin, plus Jess Engel, Gabo Arora, Winslow Turner Porter III, Peter Flaherty, and Anshuman Kumar to share the ways in which they’re applying VR/AR technology to evolve experiential design. In addition to the discussion above, you can watch individual talks from each of the panelists, focused on their recent projects, or a short VR/AR highlight reel of demos and interviews.

Daniel Perlin is an artist and designer who believes in listening as a strategy for good design. He’s the founder of Perlin Studios, an experience and sound design studio in New York.

Jess Engel is the Director of Original Content at Within, an immersive technology and media company whose mission is to help evolve VR as a new medium for experiential storytelling..

Gabo Arora is an award-winning filmmaker and the founder and creative director of LightShed, a virtual reality and social impact start-up.

Peter Flaherty is a director and video artist whose work has been shown in over a hundred international venues, including MIT Media Lab, Fleisher-Ollman Gallery, and the home of Agnes Gund (President Emerita of MOMA). He recently created The Surrogate, a Virtual Reality narrative experience that melds 360-video with a computer-generated explorable environment, and which was a SXSW Interactive Innovation Award Finalist.

Anshuman Kumar is a UX Manager who works on virtual and augmented reality experiences for Google Daydream.

Design Is […] is a monthly speaker series on the future of design and creativity. Each public talk is centered on a theme, and the series highlights a broad range of perspectives on everything from human-centered design to VR and ethics. Stay up-to-date with future Design Is [...] videos and more by subscribing to Google Design's YouTube channel.