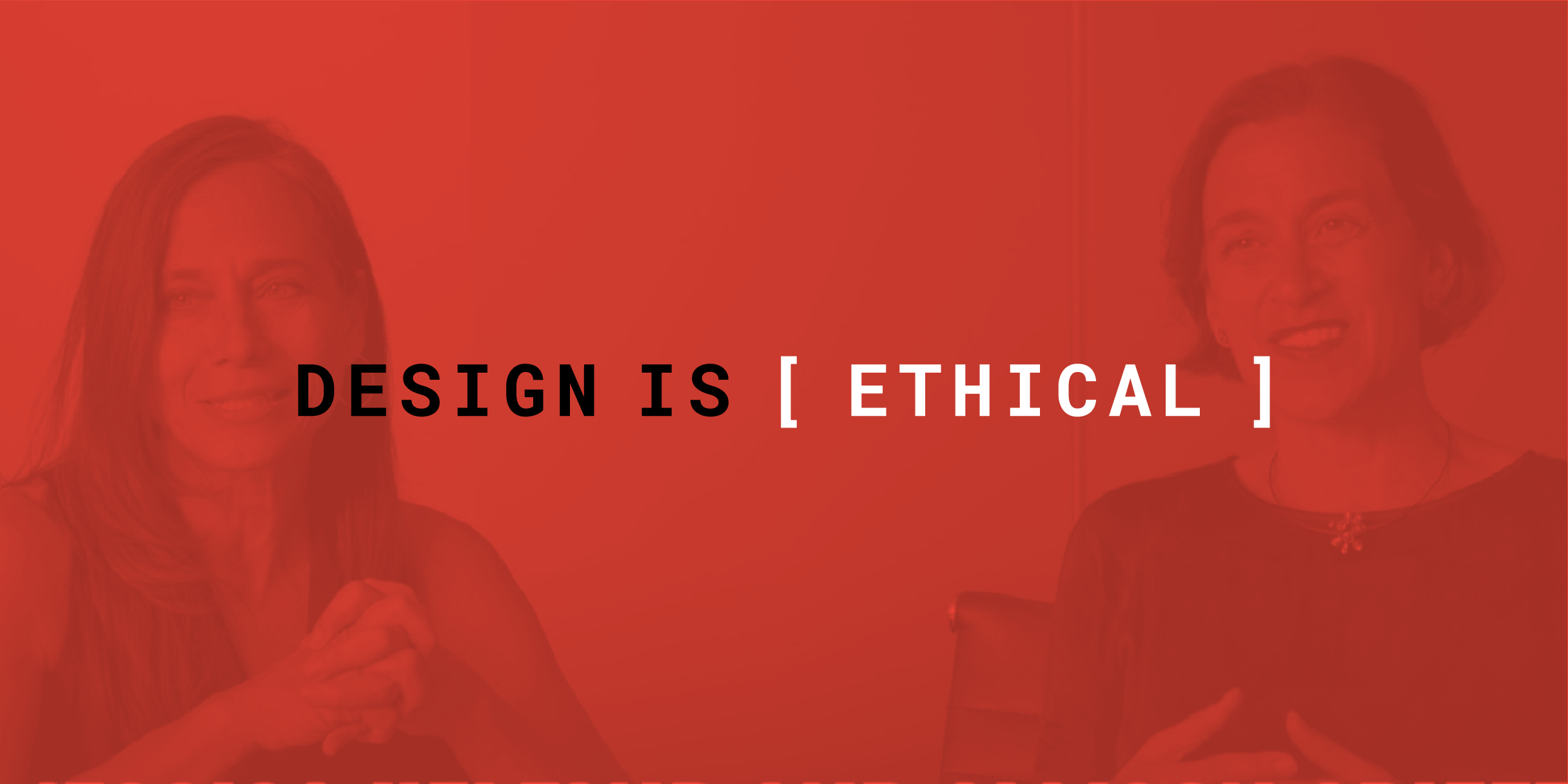 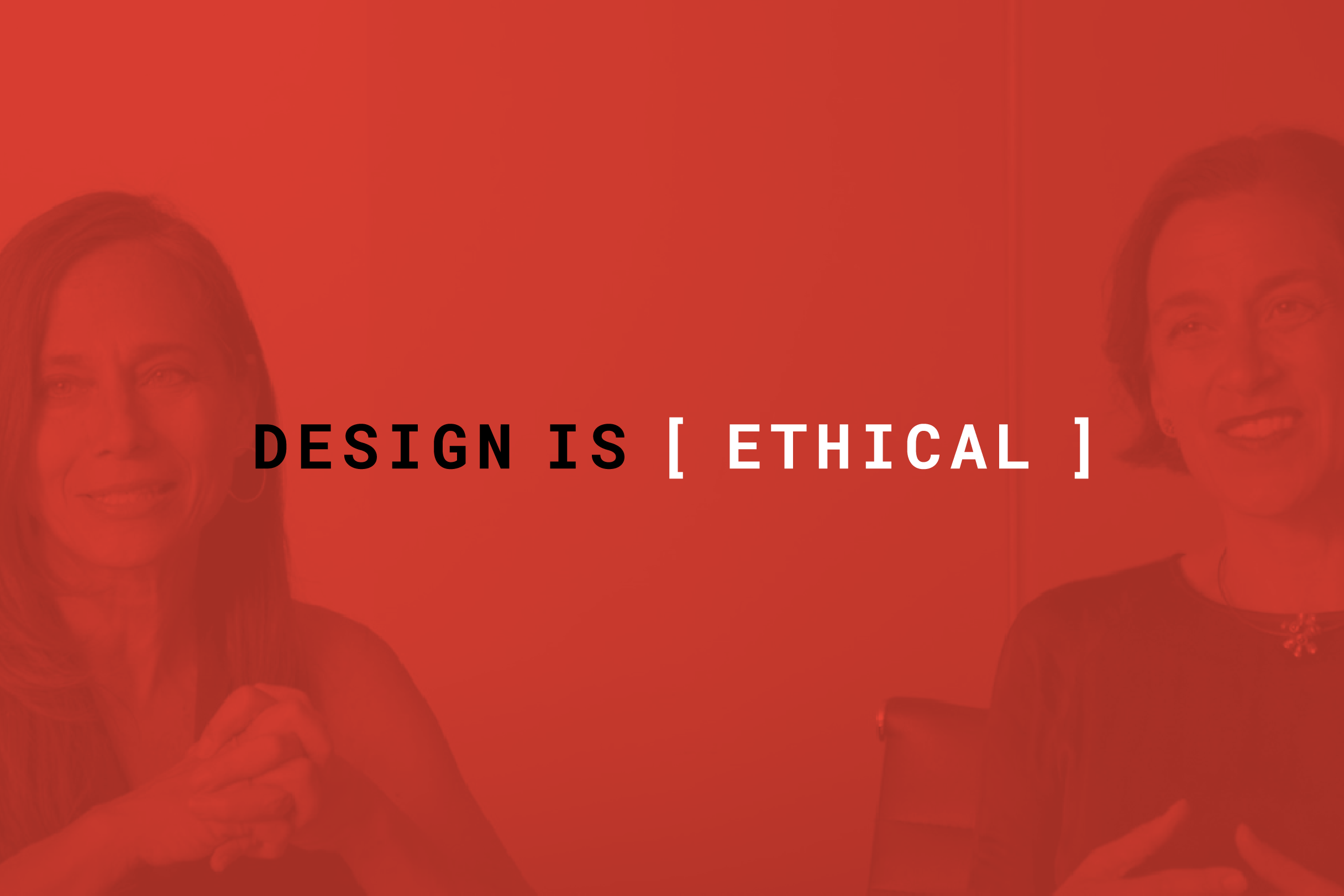 Is design a product, a process, or a practice? Watch a discussion on how design impacts the human perception of loyalty, credibility, and even leadership.

Jessica Helfand is a designer, writer, and educator. She is the author of several books on visual and cultural criticism including Screen: Essays on Graphic Design, New Media and Visual Culture (2001), Reinventing the Wheel (2002) and the critically acclaimed Scrapbooks: An American History. Her latest book, Design: The Invention of Desire, was published in 2016 by Yale University Press. Helfand is a co-founder of Design Observer where, with Michael Bierut, she hosts the podcasts The Observatory and The Design of Business | The Business of Design.

Allison Arieff is Editorial Director for the urban planning and policy think tank, SPUR, and has been a contributing opinion writer for The New York Tīmes since 2006. She writes about design and architecture for numerous publications including The MIT Technology Review, Wired, Politico and City Lab; she is former Editor-at-Large for GOOD and Sunset. Arieff is also the author of several books including Prefab and Trailer Travel: A Visual History of Mobile America.

Design Is […] is a monthly speaker series on the future of design and creativity. Each public talk is centered on a theme, and the series highlights a broad range of perspectives on everything from human-centered design to VR and ethics. Stay up-to-date with future Design Is [...] videos and more by subscribing to Google Design's YouTube channel.