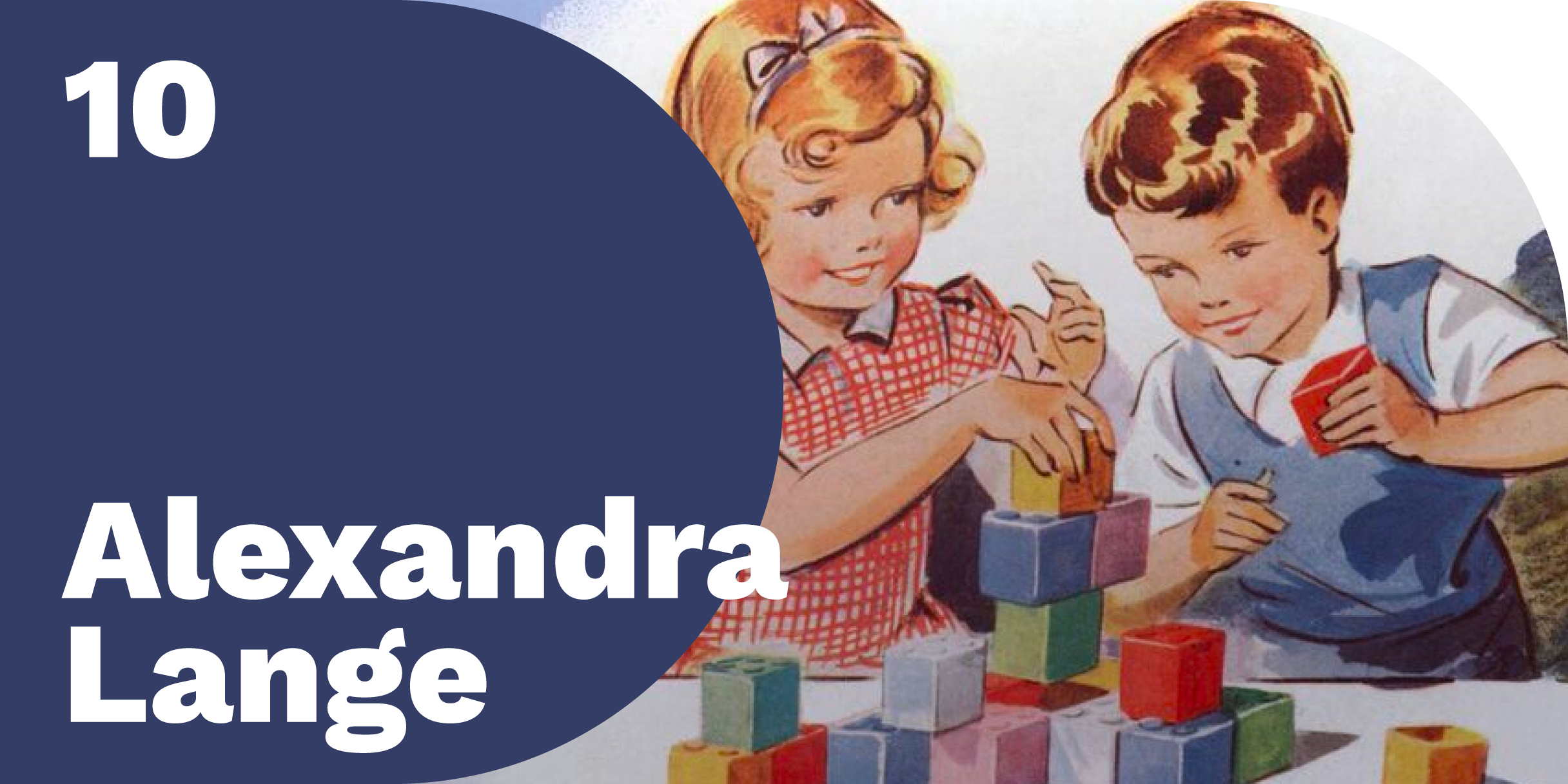 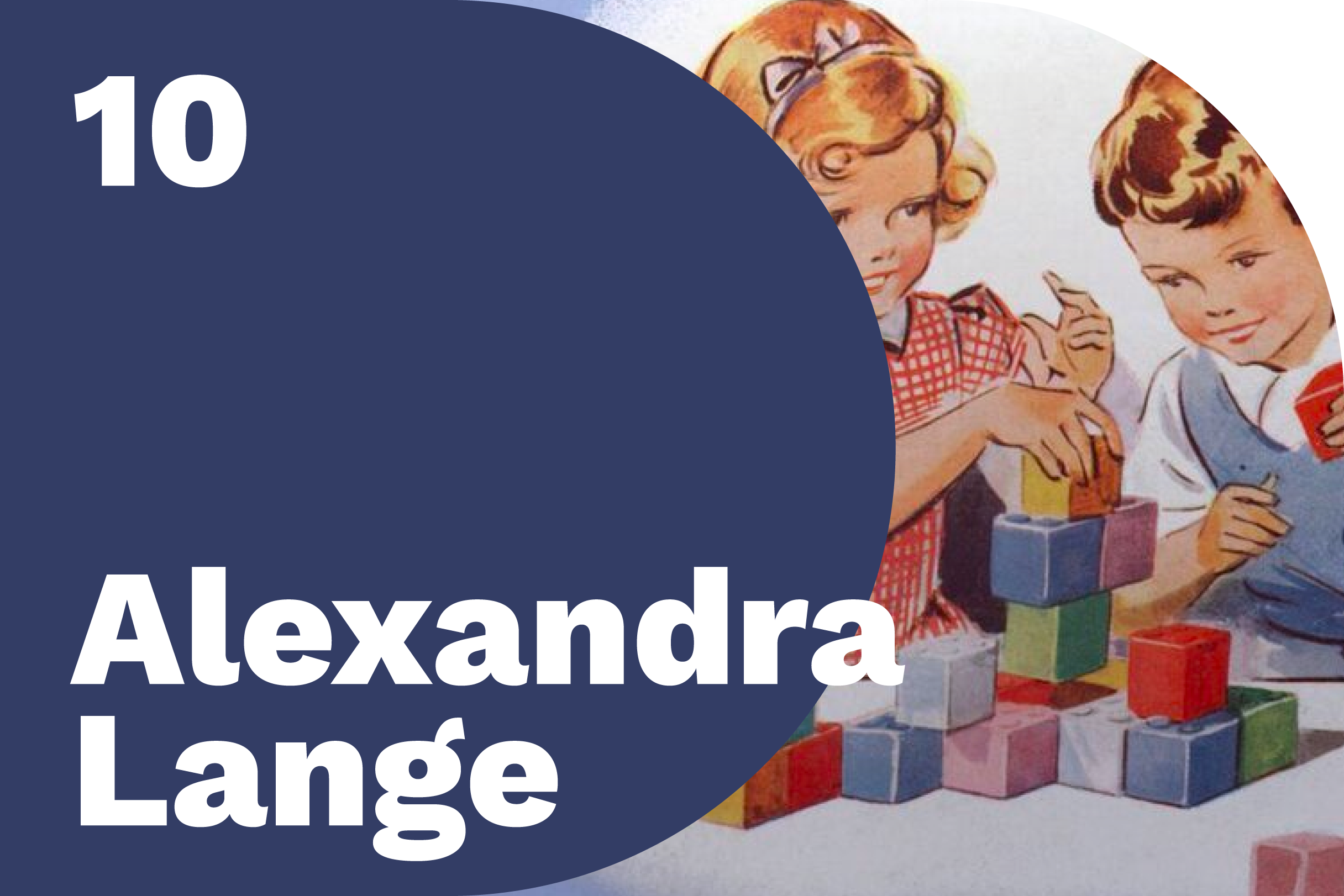 Design Notes is a show about creative work and what it teaches us. In this episode, guest host and Google Design creative lead Amber Bravo speaks with architecture critic and author Alexandra Lange about her new book, The Design of Childhood: How the Material World Shapes Independent Kids. Together, they examine how design changes childhood—discussing everything from street design and playgrounds, to what makes building blocks a “good” toy, and why cardboard is an inviting canvas for creative exploration.

On nostalgia
“People think ‘When I was little Lego was so free, I just had a big trunk of blocks, and now it's all [Lego] Star Wars and [Lego] Ninjago and all of these other made up things,’ but the truth is that it wasn't until they made Lego into a system that it really took off as a toy.”

On the creative magic of cardboard
“Cardboard is this amazing adaptive material—you can cut it quite easily, it's not that expensive, and once you glue it together and laminate it, it's totally sturdy and will last for years.”

On the next episode, guest host Aaron Lammer speaks with Madeline Gannon, Lead at Pittsburgh-based Atonaton Studios and the creator of Quipt, which enables easier collaboration between humans and machines. In the interview, Lammer and Gannon discuss how robots can be more lifelike and approachable—interacting in familiar ways as “machinic creatures.”

Want to say up-to-date with Google Design? Sign up for our newsletter and get the latest news delivered right to your inbox.

Have feedback for Design Notes? Send an email and let us know what you think!